BNS
aA
The referendum on a ban of sale of agricultural land to foreigners and legal entities, held in Lithuania on Sunday, has failed due to bad timing, Julius Panka, the coordinator of the referendum’s initiative group, believes. 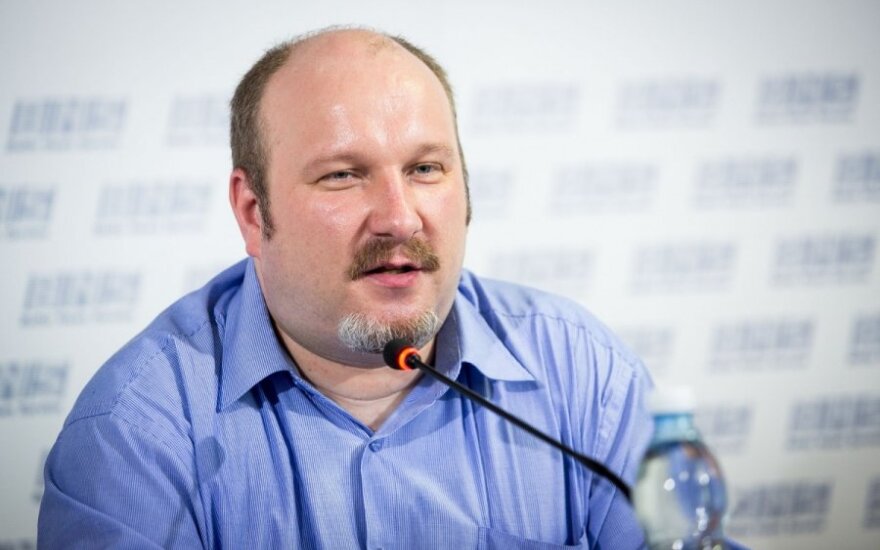 “The government has got what it wanted as the referendum will be deemed a failure since the middle of summer is not the best time for it. We believe the Seimas just chose a wrong date for the referendum and that’s why we have such a result,” Panka told BNS on Sunday.

Representing the Nationalist Union having no seats in the parliament, Panka expressed his regret over the fact that the state has spent 13 million litas (EUR 3.61 million) and failed in its bid to learn the nation’s opinion.

“If it had been held alongside elections to the European Parliament, the result would have been different, I think. Another thing is that for the last two months, every day the government men have intimidated people, telling them, starting with absurd things, that we would be kicked out of the European Union if the referendum takes place, ending with calls to boycott the referendum because the Kremlin stands behind it and so on and so forth,” Panka said.

There are over 2.532 million people eligible to vote in Lithuania.

The referendum on constitutional amendments was held after its initiative group collected 300,000 signatures in favour.

In Lithuania, for a referendum to be deemed valid, at least 50 percent of voters have to vote.

Voters were asked to express their approval or disapproval of the proposed ban to sell agricultural land to foreigners and legal entities. They were also asked to lower the required number of signatures to hold a referendum to 100,000 signatures from existing 300,000.

Critics say, however, such a ban would breach Lithuania’s EU commitments.