the Lithuania Tribune
aA
Lithuania's Labour Party, whose delegate, Virginija Baltraitienė, is currently serving as the Minister of Agriculture, has proposed a controversial law to protect dairy producers that has critics, even those in the dairy industry, scratching their heads. 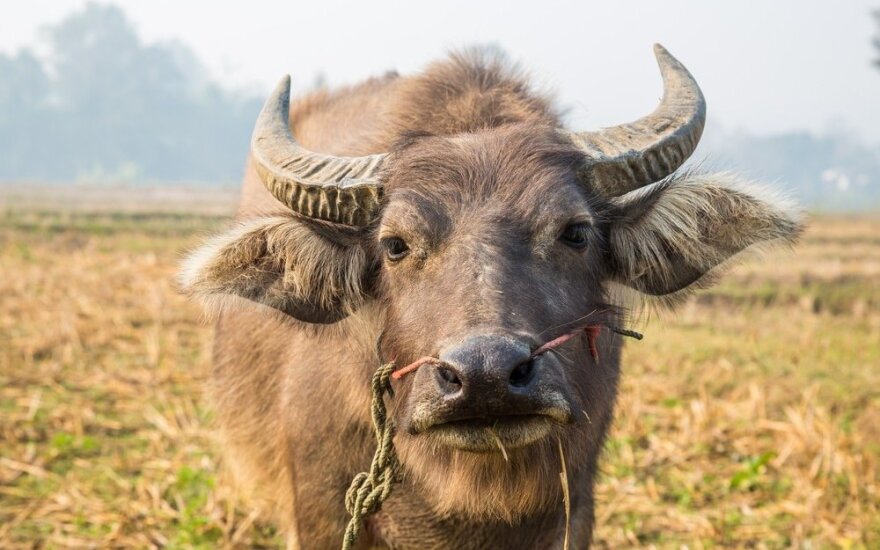 The proposal registered by members of the Labour party yesterday aims to set minimum prices for raw milk from milk producers.

“Those who process milk have every opportunity to abuse milk producers. The Labour Party suggests temporarily, until 1 January 2017, until the dairy sector stabilizes, to set minimum prices for raw milk. In this way, we'd ensure that milk producers are not being abused,” said Jonas Kondrotas, a member of the Labour Party faction in the Seimas.

However, Egidijus Simonis, director of the Lithuanian Dairy Association, did not seem to welcome the effort. “If this was Belarus, such an initiative wouldn't surprise anyone, but in Lithuania... Perhaps then they'll start regulating not just the prices of the raw materials, but of dairy products as well? Cheese, butter and curd?” wondered Simonis.

Jūratė Dovydėnienė, the head of the Pieno Puta cooperative, asked “Everything might have been OK, but where is that limit from – 16.5 cents per kilogram? For some producers, this is much lower than their costs. Secondly, what happens if market prices begin to rise? Will farmers continue to receive the price set by the law?”

Another point brought up by critics is that the proposal would have the price regulation overseen by the Lithuanian Agricultural and Food Market Regulation Agency, an agency which has a bad track record for corruption and was involved in the recent food-for-poor corruption scandal. In that case, food products were purchased for the poor at twice their market going rate, leading to the resignation of the agency's director, Aldona Miliuvienė.

The European Commission has denied a request for €75 million in support for Lithuanian dairy...

The polish dairy industry has ambitions to win over a significant part of the Lithuanian dairy product...

Milk producers being hit by significant losses are calling for resignation of the Minister of...