the Lithuania Tribune, DELFI
aA
The leadership of Lithuania's Labour Party met to smooth over reported disagreements in its ranks after the parliament speaker's statements gave rise to speculations about her possible withdrawal. 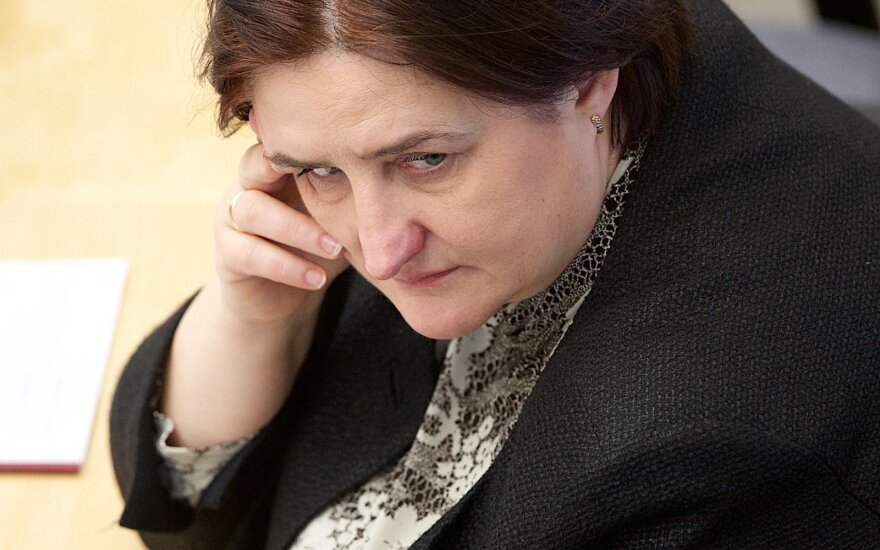 So far it seems that a major shake-up in the party's leadership has been avoided. "During the conversation I heard no indications from the Seimas speaker that she might be thinking of leaving the Labour Party," Mazuronis told reporters after the meeting.

Graužinienė has been with the Labour Party since the beginning and has herself stood at its helm, but gave up the position after abysmal results at last year's local elections. She has been thought as an ultimate loyalist of the Labour Party's founder and de facto leader Viktor Uspaskich, who recently suspended his membership, saying he did not want criminal charges against him to compromise the party.

When Mazuronis, a newcomer from the Order and Justice party, was elected to lead the Labour Party last year, analysts noted a chill between him and Graužinienė. Mazuronis has expressed public indignation over her statements about the "uncertain future" of the party, saying it hardly helps ahead of October's general elections. 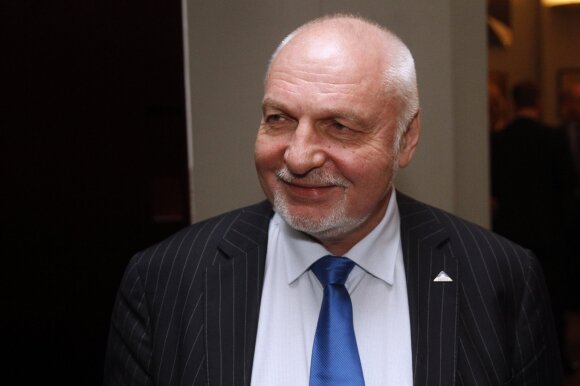 The Labour Party did very well in 2012 elections, securing almost 20% of the vote, but has seen its political fortunes decline since then. Recent opinion surveys give it only 7% of the vote.

Graužinienė's public statements recently gave cause for speculation about her future in the Labour Party and the post as parliament speaker.

First, she said that Prime Minister Algirdas Butkevičius should accept some responsibility for a construction fraud in Druskininkai that involves some members of his cabinet and his party, the Social Democrats. Butkevičius responded by saying that it was Graužinienė's personal opinion and not the position of the Labour Party.

Second, Graužinienė expressed grave doubts whether the current parliament will adopt the so-called new social model, an ambitious package of Labour Code and social security reforms that PM Butkevičius sees as a centrepiece of his legacy.

This week, Graužinienė fired four members of her team that were closely related to the Labour Party.

However, Mazuronis insisted on Friday that the situation is under control, adding that he had a "constructive" and "open" conversation with Graužinienė.

"If the prime minister is calling me to ask, whether [Graužinienė's statements] are the party's position or someone's personal opinion, what idea does that give to ordinary Lithuanians? It is logical to conclude that something is not working," Mazuronis summarized the problems within his party.

However, he rejected speculations about a reshuffle in the Labour Party and Graužinienė's resignation as parliament speaker. He saw a possibility for "continued teamwork", Mazuronis said.

Graužinienė herself was reluctant to say much about her prospects after Friday's meeting.

"We had a constructive and very open conversation today, we spoke about our positions, we found points of contact, concurring opinions. There are points where opinions differ, but that is only to be expected in politics. We are talking the through and looking for compromise," she said.

However, when asked whether she intended to leave the Labour Party, Graužinienė dodged the question. "I haven't said I'm leaving today, have I?" she said without elaborating further.