LT Daily
aA
Viktor Uspaskich, a Lithuanian member of the European Parliament and the founder of the Labour Party, has announced he is leaving the party. 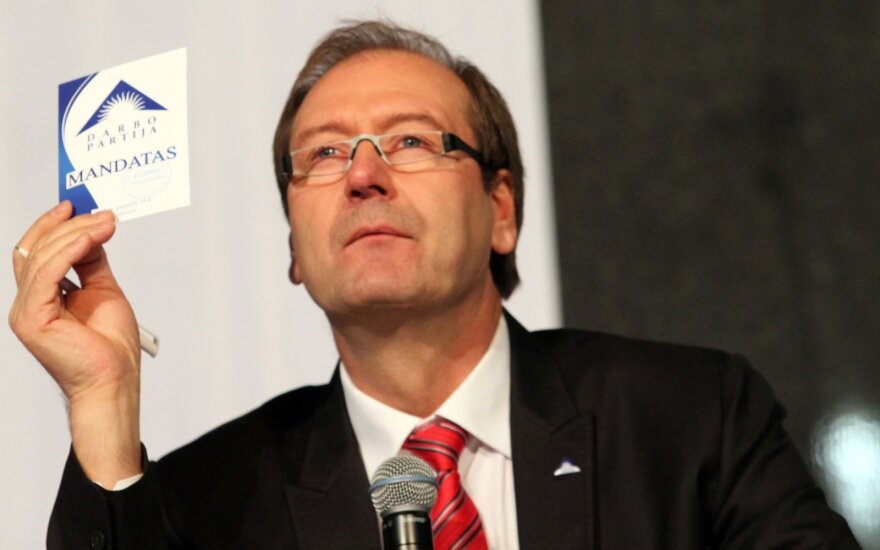 He said the reason he had decided to leave the party, where he is still seen as the de facto leader, was to protect it from the fallout from fraud charges against him.

In 2013, Uspaskich was sentenced to four years in prison by Vilnius District Court for bookkeeping fraud at the Labour Party, but he has challenged the ruling. The Lithuanian Court of Appeals is expected to deliver its verdict in the case in February.

"I have had the honour to be part of the Lithuanian political life for years. I have been a minister, a Seimas [Lithuanian parliament] member and now I am a European Parliament member. I feel, however, that I've accomplished everything that was in my power," Uspaskich told reporters on Wednesday. He also claimed that the case against him was politically motivated.

Uspaskich, a businessman of Russian descent and one of the richest people in Lithuania, founded the Labour Party in 2003 and it became the biggest parliamentary group (with 39 seats in the 141-seat legislature) after the general elections the following year.

Charges were brought against Uspaskich and several other leaders of the Labour Party in 2011 after an inquiry into suspected trade in political favours and fraud in the party's bookkeeping. Charges against the Labour Party itself were dropped after it was reorganized in 2013.