BNS
aA
The Lithuanian Labor Party may change its name after law-enforcement officials have formally brought suspicions against it in a corruption case. 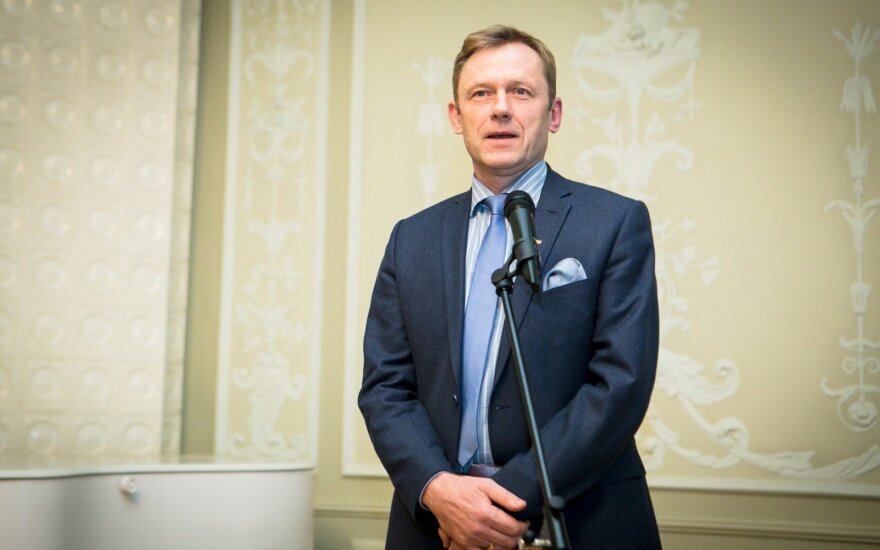 Šarūnas Birutis, the party's acting chairman, says that the party could make such a step not only to distance itself from the suspicions, but also to streamline itself ideologically.

"Two goals could be achieved. The first and perhaps foremost goal is to position itself clearly on the political scale, because 'Labor' is often associated with the left, the Socialists, even though the original idea was to denote a centrist party," Birutis told BNS after a meeting of the party's council on Thursday evening.

"Of course, we can't deny that the decade-long case has left a trail and there is also that (new) case that has surfaced from the past. Even though only a small episode of it is linked to the Labor Party, people may associate it with major irregularities and criminal activity. Thinking pragmatically, various solutions are possible," he said.

The Labor Party plans to elect its next chairperson next February, but Birutis said that changes might start earlier.

Lithuania's parliament will consider the proposal to raise fines for offenses and link the sizes of...

Pinskuvienė steps down from leadership of Lithuania's Labor Party

Živilė Pinskuvienė , the leader of the Labor Party that has no mandates in Lithuania's...

MEP Viktor Uspaskich , the founder of the Labor Party, has announced plans of returning to the party...