Arnas Mazėtis, Rasa Lukaitytė-Vnarauskienė
Vyr. redaktorė
aA
Andrius Kubilius, a veteran of the Conservative party, stated during a Delfi show that during these elections, young and active individuals entered the spotlight and it is mistaken to say that only the committees won. 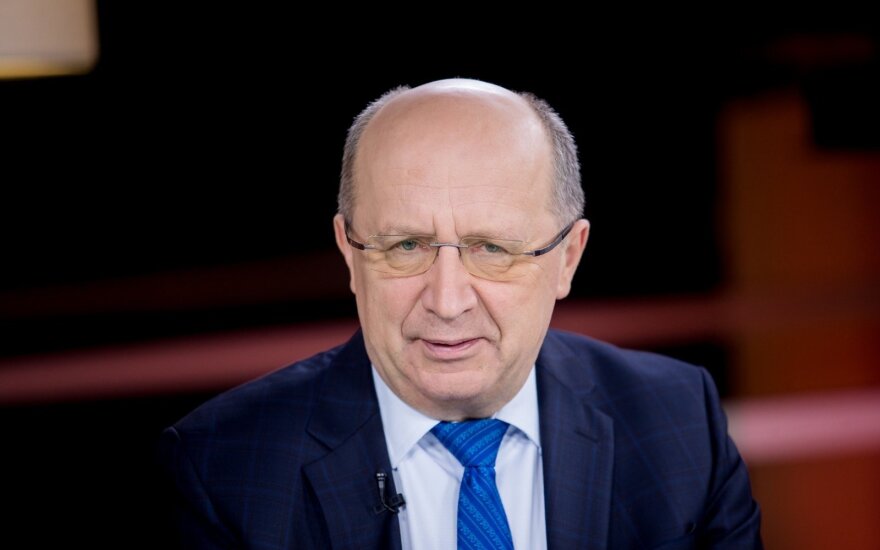 "Half-jokingly, I say that we are enjoying stability. Yes, we have a similar number of votes. While others regress, we see major progress. We can joke, but it is what it is. This shows two things: sociological surveys do not reflect results in the municipal elections and another fact is that Karbauskis, who promised to win all elections, has clearly not won these," A. Kubilius said during the show.

According to him, in the cities, voters support those, who are not "tainted."

"You have to look deeper, who those committees are formed by, often it is by mayors. It turns out that people vote for the same mayor, thus saying that the committee won would not be very accurate, the mayors are the biggest winners after all. (...) What we see from our performances is that young people, especially women, reach excellent results. We see how consistent work yields results. Another thing we see is that incumbent mayors have an advantage, they are better positioned. Should you fight this is another question. In my opinion, those in the opposition have fewer opportunities. Meanwhile, voters are often conservative – if the mayor isn't tainted, why change them," A. Kubilius stated.

He also noted that there should be a coalition between the Conservatives and Liberals.