KTU scientists: political efficacy in Lithuania is among the lowest in Europe

www.DELFI.lt
aA
According to the findings of the research team of Kaunas University of Technology (KTU) Faculty of Social Sciences, Arts and Humanity, political efficacy is lower in Southern and Eastern and Central European countries. This means that people in these countries tend to be less active in politics, they trust the government less, and they do not believe that their actions can have an effect on governance. 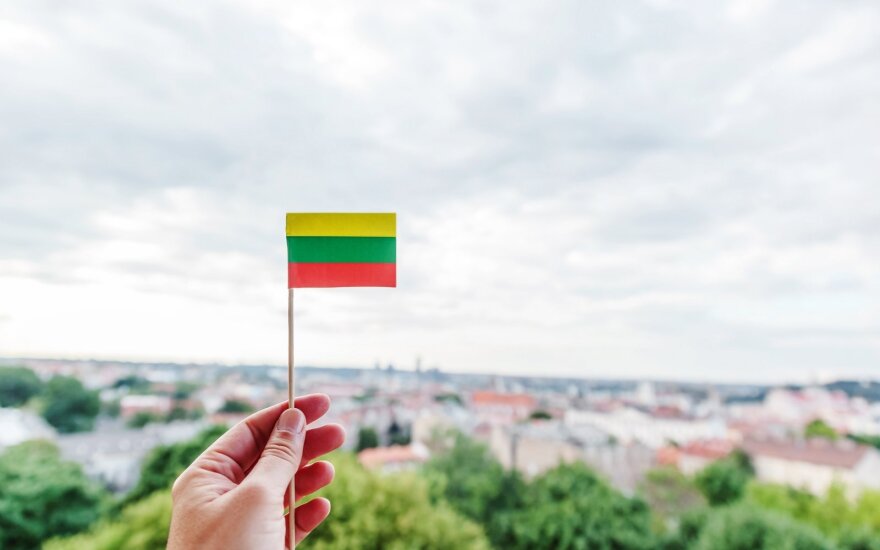 These results were obtained by analysing data from the European Social Survey (ESS) Round 8, aiming to identify trends and determinants of political efficacy in Europe. The ESS is one of the important pan-European surveys for exploring political attitudes, including political efficacy. This data source is well-known for its excellence in cross-cultural methodology allowing for rigorous cross-country comparisons.

The authors of the study are Professor Eglė Butkevičienė and Dr Vaidas Morkevičius. The results are connected to the research process the group is carrying out for the H2020 project DEMOS.

According to the researchers, the citizens’ perception of their competences to effectively participate in politics are influenced by both socio-economic and individual factors. On the individual level, political efficacy is higher for the male with higher education who reside in big cities, are single, do not have children, are not retired, have higher household income, belong to higher social class.

They suggest to further study the links between political efficacy and populism, as this seems to be a promising and important research direction.

American author writing on Holocaust: past serves as a warning how things can go between nations (1)