Kremlin critic to return to Lithuania after detention in Cyprus

BNS
aA
Nitika Kulachenkov, a close fellow of the prominent Kremlin critic Alexei Navalny who has been detained in Cyprus at Russia's request, maintains he is being prosecuted for “stealing” a €2 poster and pledges to return to Lithuania shortly. 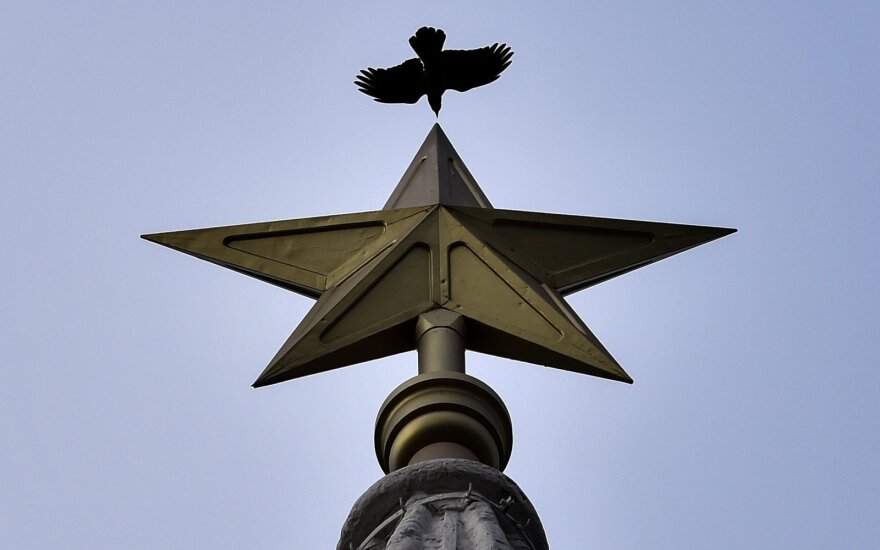 After spending two weeks in a Nicosia prison, Kulachenkov, who was granted asylum in Lithuania in late 2015, has told BNS he plans to continue active participation in Navalny's Anti-Corruption Foundation operating in Russia.

"The grounds for the search were the criminal charges brought against me in Russia two years ago for a theft where I am charged together with Navalny and another member of the Anti-Corruption Foundation. I am charged with a theft, i.e., of stealing an artist's painting that ended up in Navalny's possession," Kulachenkov told BNS in a telephone interview on Thursday after being released the day before.

In his words, the stolen item was a social add poster picturing a janitor.

"As soon as they found out that Navalny had one of the posters, they spent two months building a case, conducted a few analyses, and the first one showed that the poster had no value as a piece of art, the artist said it was worth 100 rubles, or two euros. However, they held subsequent analysis, interviewed the janitor a few times, the proceedings were lengthy to fabricate the case based on the fact that Navalny had the poster and to be able to prove that it had been stolen," said the Russian opposition figure.

In Russia, punishment for such crimes may be a penalty or five years in prison, but since as Kulachenkov is in hiding from the Russian law-enforcement, he would be arrested immediately and face stronger charges in case of extradition.

He said he had left Russia at the start of the proceedings and ended up in Lithuania, which granted him political asylum last December after processing his application for four months.

Kulachenkov said he had flown to Cyprus on a direct flight from Vilnius three weeks ago for personal reasons and had been arrested at the airport immediately after arrival.