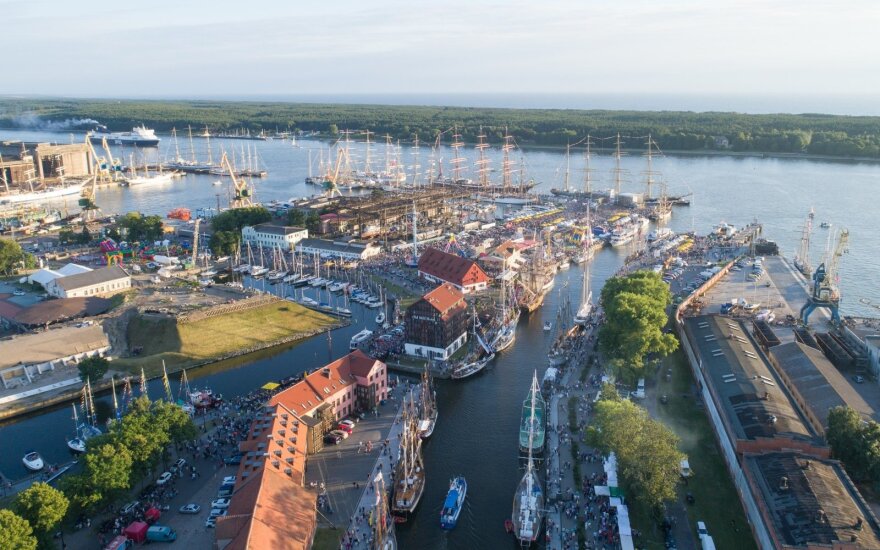 Laima Domarkiene, spokeswoman for the Klaipeda Regional Court, told BNS that the court would likely issue its ruling at the end of this year.

In the criminal case, Gediminas Zumaras, the Klaipeda port's former director for infrastructure, was charged with accepting a large bribe and Latvian citizen Genadijs Kamkalovs, a former chairman of the management board at Latvijas Tilti, was charged with bribing the port official.

According to Lithuania's Special Investigation Service (STT), the bribe exceeded 9,500 euros, or 250 amounts of minimum standard of living (MSL). Under the Lithuanian Criminal Code, such an offence is punishable by imprisonment of between two and eight years.

Gediminas Zumaras , the Klaipėda port's former director for infrastructure, on Wednesday was handed...