Kasiulevičius steps down as leader of Lithuanian Medical Movement

BNS
aA
Vytautas Kasiulevičius, one of the leaders of the Lithuanian Medical Movement, a newly-established organization of health professionals, is stepping down from the position. 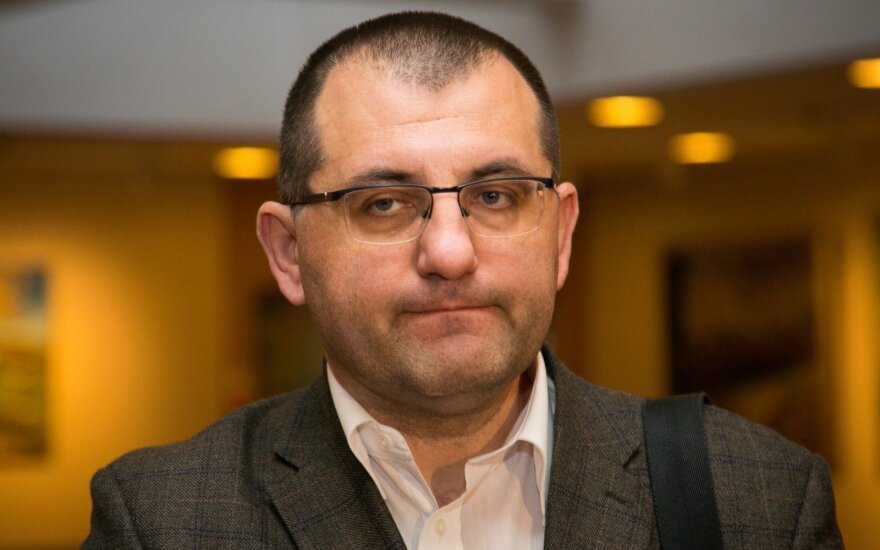 Kasiulevičius announced his decision to quit as chairman of the movement's council on Facebook on Tuesday evening, saying that the main reason for stepping down is that he is Prime Minister Saulius Skvernelis' family physician.

"Both the prime minister and I have to be free from such things," he added.

Skvernelis, with a smile on his face, introduced Kasiulevičius to journalists as his family physician after a meeting with the movement's representatives earlier on Tuesday.

Around 40,000 people signed a petition initiated by the Lithuanian Medical Movement. The document demanded, among other things, that health professionals' salaries be increased by 30 percent as early as next January.

Speaking after the meeting with Skvernelis, Kasiulevičius said that "the movement will most probably have to reach a compromise".

The prime minister said after the meeting that heal professionals' salaries could be increased by 20 percent next May, adding that the government will look at possibilities to do so earlier.

Lithuanian Health Minister Aurelijus Veryga , who may face an interpellation procedure in the...

The basic amount used for calculating public-sector salaries in Lithuania will likely be raised by 6.5...