Karbauskis: 'Peasants' group in Seimas 'united as never before'

BNS EN
aA
The political group of the ruling Lithuanian Peasant and Green Union (LPGU) in the Seimas is united as never before, Ramūnas Karbauskis, its leader, said on Wednesday. 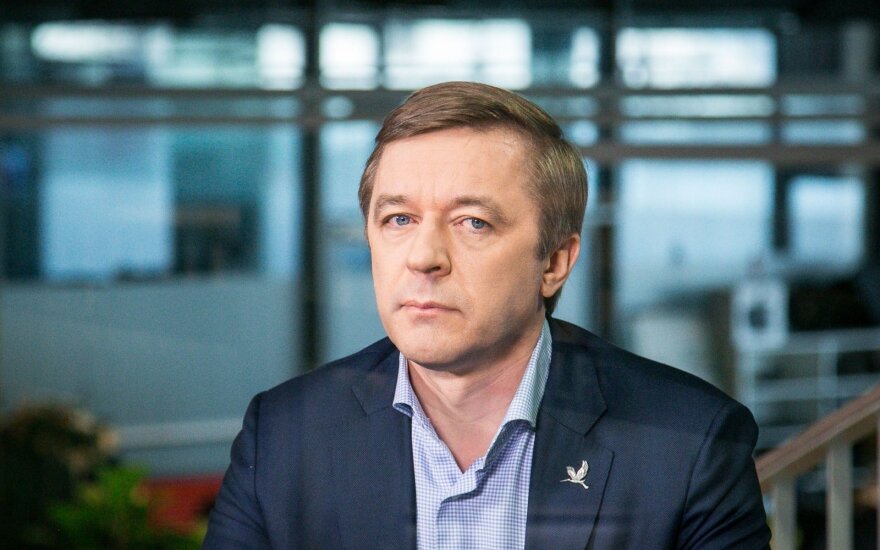 "Our group is united as never before. There is absolute support for the government. We will be working really hard until the start of the spring session to deliver on our promises to voters. We have a lot of determination. Thank you for your attention," he told reporters after a two-hour meeting of the group.

Karbauskis did not answer reporters' questions.

Otter members of the LPGU group did not comment on the meeting either.

Karbauskis wrote on his Facebook page on Tuesday that a recent scandal surrounding Greta Kildišienė, a former LPGU lawmaker, was "the first serious attempt to undermine the government that has been elected by people".

Kildišienė, deputy chairwoman of the LPGU and former deputy head of the party's political group at the Seimas, has given up her MP seat after it turned out last week that she had concealed from the party's members that a pre-trial investigation had been opened a decade ago into alleged misappropriation by her of funds from her employer. The probe was closed after the money was returned.

Earlier in the same week, Kildišienė came under public scrutiny over a car leasing agreement between her mother and Agrokoncernas, a company owned by Kildišienė. The lawmaker used that car as well.

There were also public doubts about Kildišienė's education and certain facts of her biography.