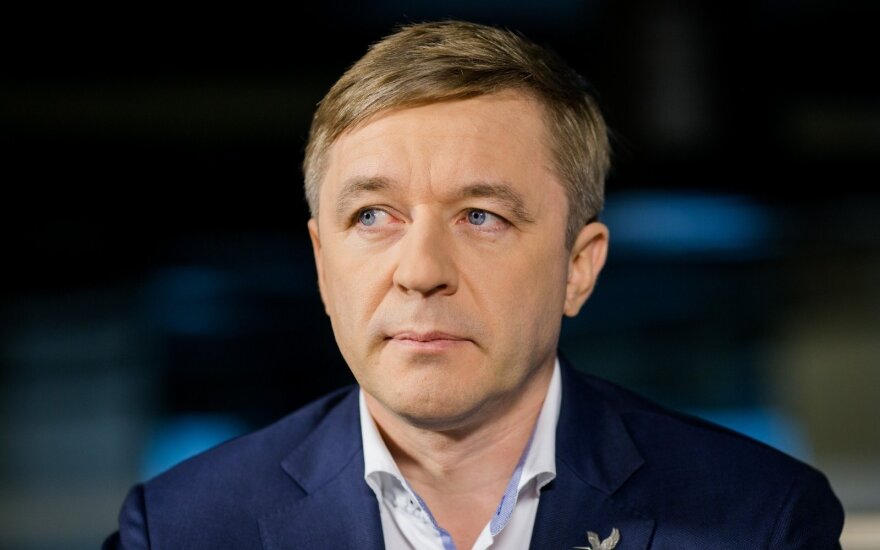 The leader of the newly elected government Ramūnas Karbauskis is cautious in discussions of a defence spending in excess of 2% of the GDP.

“Our programme includes a section where defence spending has to be raised to 2% of the GDP by 2018. I do not know if it could be larger, but we will be striving to reach that 2% financing goal, which is a commitment to our partners,” stated Karbauskis. When an LRT Television journalist inquired whether he believes it could possibly exceed 2%, the LPGU leader was cautious.

I think that we will have to deliberate with our NATO partners about what we need to do. On the other hand, I think that rational fund allocation for both military equipment and the military, while the things necessary for our national defence has to have a transparent procurement system in order to prevent funds wastage.

That said we have to also consider how we can integrate our police for the process, it has to be prepared for national defence. Then we could include the funds we allocate for certain things, such as police necessities into the same percent. This is done by the Estonians, I believe the Latvians as well. We could learn from them.

- Does anyone in your party or perhaps you personally have any contacts among the entourage of US President Elect Donald Trump?

I do not. Ne, for now we do not. We simply respect the choice of the American people. I think that all the statements during the campaign were simply campaign statements. We understand that we have to fulfil our obligations. If it is done, then no problems will arise. I am certain.

Trump is President: questions Lithuania should ask itself

Karbauskis has news for citizens on benefits

Lithuania's new parliament intends to pass a resolution on November 15 on continuity of foreign ,...