Justice minister: Lithuania must 'close the chapter' on CIA prison

BNS
aA
Justice Minister Elvinas Jankevicius said the country must "close the chapter" and prevent similar legal precedents in the future as he presented Lithuania's actions in the suspected secret CIA prison case on Friday. 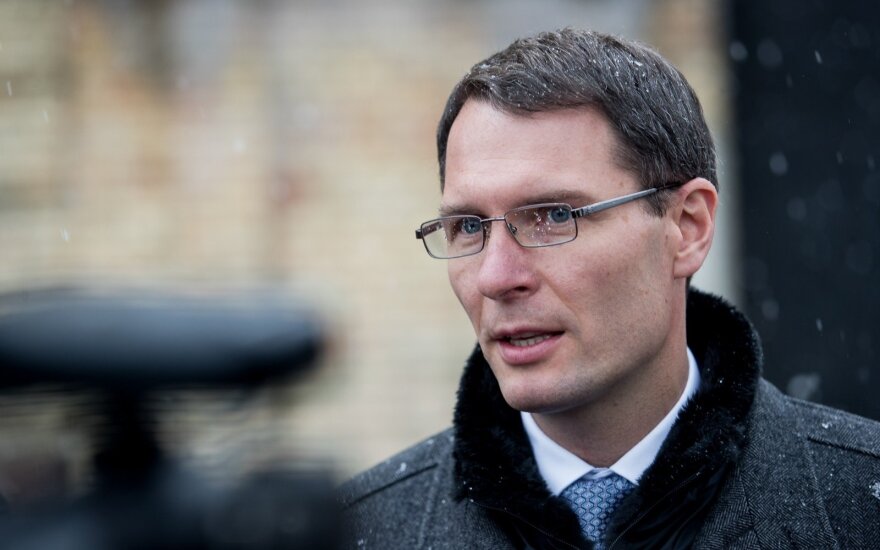 The minister informed the Council of Europe's Committee of Ministers in Strasbourg about Lithuania's progress in executing the European Court of Human Rights' ruling that the CIA operated a secret detention site for terror suspects in the country in 2005-2006.

"I appreciate the constructive dialogue with the committee in the execution of the ECHR judgments. Lithuania must close the chapter and give an assessment to this bitter experience so as to prevent similar legal precedents in the future," he said in a press release on Friday.

According to the minister, such cases do no credit to Lithuania.

"We must adhere to the principle of zero tolerance toward any violation of human rights," he said. "In the execution of the the ECHR judgements, we will continue to cooperate closely with the committee to reinforce the legal background for protecting and fostering one of the fundamental values ​​of a democratic society".

The Strasbourg-based court ordered Lithuania to pay 130,000 euros in damages a Saudi Arabian national over his alleged unlawful imprisonment in the suspected CIA detention site.

The government said earlier this year it had placed the money into a depository account.

Lithuania's law-enforcement officials conducting a pre-trial investigation into the alleged CIA detention site have re-qualified the alleged crime to ensure that it is not subject to a statute of limitations and have asked the United States for diplomatic assurances.

Lithuanian government officials told the Strasbourg court that the suspected building in Antaviliai, on the outskirts of Vilnius, had been "an intelligence support center" and that the suspected planes had transported communication equipment rather than people to Lithuania.

This year, the ECHR accepted a petition filed by another individual claiming that he was unlawfully detained in Lithuania.

Lithuania decided not to reach a settlement with a citizen of Saudi Arabia in a case of the European...