BNS
aA
Italian President Sergio Mattarella on Thursday is coming to Lithuania on a state visit. 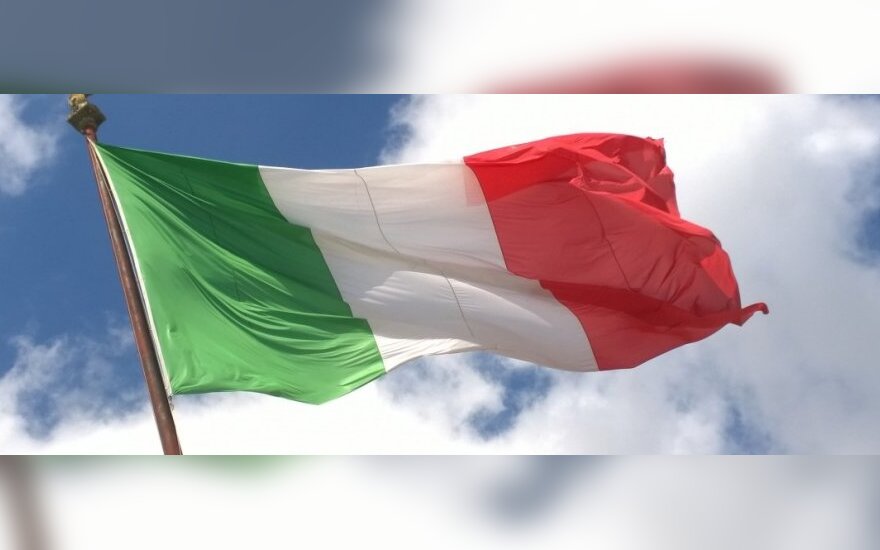 As part of his two-day visit, Mattarella will meet with President Dalia Grybauskaitė to discuss bilateral relations and cooperation between Lithuania and Italy in the EU and NATO, the Lithuanian president's press office said in a press release.

The presidents will also open a Renaissance and Baroque Florence international exhibition at the Palace of the Grand Dukes of Lithuania later on Thursday and will take part in a ceremony of hoisting the flags of the three Baltic states on Friday, the Day of Statehood.

"Diplomatic relations between Lithuania and Italy date back to the 15th century when the Grand Duchy of Lithuania maintained intense contacts with the Republic of Venice. Now Italy is a close defense ally, a partner in the EU as well as an important and growing export market," the press office said.

"The state visit of the President of Italy opens more avenues for strengthening cooperation in defense, economics and culture," it said.

The presidents will discuss the security situation in Europe and national objectives in the run-up to NATO's summit. Italian troops are part of NATO's multinational battalion deployed to Latvia and have repeatedly led the Alliance's Baltic air-policing mission.

Mattarella is accompanied by his daughter Laura and Italy's foreign minister on his first state visit to Lithuania.