BNS
aA
Israel has no objections to Lithuania about the renovation project of the Concert and Sports Palace in central Vilnius which is located near an old Jewish cemetery, Prime Minister Algirdas Butkevičius says. 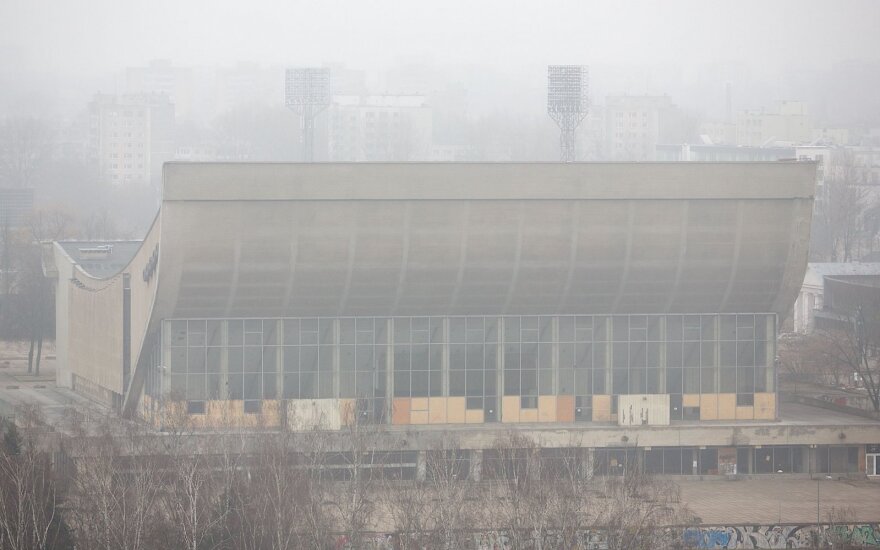 The issue was high on the agenda of Tuesday's meeting with Israeli Prime Minister Benjamin Netanyahu in Jerusalem.

"No, he gave no critical remarks whatsoever – the prime minister said he had recently received the information and was fully familiar with it. I said we wanted to get this done and would not make any decisions or start any tasks before prior agreement with the Jewish Community of Lithuania or the international organization for preservation of Jewish cemeteries that had come to Lithuania. He was clear – this is very good," Butkevičius told BNS in a telephone interview from Jerusalem on Tuesday evening.

The Lithuanian PM said he briefed Netanyahu on the Lithuanian government's plans to build a memorial in the territory of the Šnipiškės ceremony.

The government intends to buy the Vilnius Concert and Sports Palace, currently in disuse, and refurbish it for events and congresses. In early June, the government listed the project as a priority. Once completed, the centre would be leased to a selected operator for a decade. Negotiations are in progress with the owners of the building and the land site.

At the end of August, some Orthodox Jewish rabbis have urged the Lithuanian government to call off the renovation project, saying it could have a negative impact on the Šnipiškės Jewish cemetery. Meanwhile the local Jewish community and the London-based Committee for the Preservation of Jewish Cemeteries in Europe do not object the project, saying it will have no effect on the cemetery.

The Jewish cemetery in central Vilnius was in use between 1500s and 1800s.

The Lithuanian Architects Union on Monday hosted a public discussion on one of the major development...

Members of the Committee for the Preservation of Jewish Cemeteries in Europe said after meeting with...