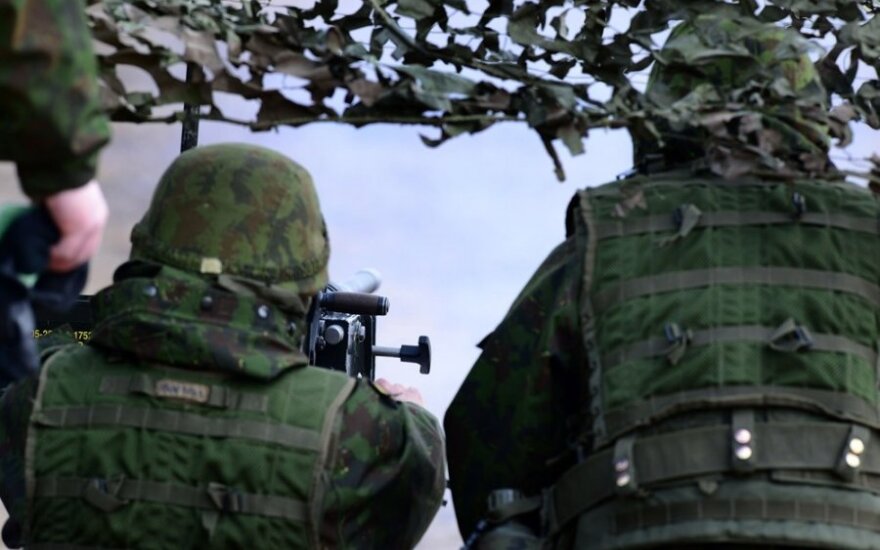 Active phase of Iron Sword 2014 is a two-week long Field Tactical Exercise (FTX). The Training Audience will hone interoperability of combined NATO units, co-ordination of actions, and complete defensive, offensive, relief-in-place and stabilisation operations. In the first week of the FTX the participants will be completing offensive and defensive operations with heavy combat equipment in two training ranges. In the second week the training units will move to the General Silvestras Žukauskas Training Range for conducting tactical tasks according to the exercise scenario.

Exercise Iron Sword 2014 is arranged by the command of the Lithuanian Land Force, the service responsible for arranging the Host Nation Support for the exercise participants from NATO countries. Iron Sword is planned to become an annual exercise.

On 3 November multinational Exercise Iron Sword 2014 will be officially opened at ceremonies at the...

Soldiers from nine NATO nations and military equipment are being brought to Lithuania, where two...