BNS
aA
Leaders of the Baltic and the Nordic states have for the first time invited their Irish and Dutch colleagues to join the traditional meeting in Brussels ahead of the European Union (EU) summit. 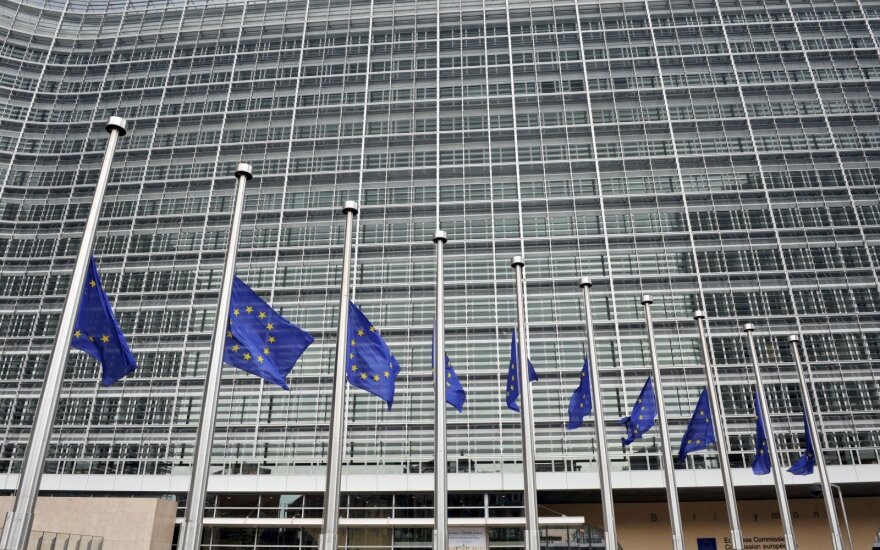 The so-called NB6 format, which includes Lithuania, Latvia, Estonia, Denmark, Finland and Sweden, was set up after after the three Baltic states joined the European Union in 2000s, with the six leaders meeting before every European Council session to harmonize their positions.

Diplomats have confirmed to BNS that Irish and Dutch prime ministers would for the first time join the NB6 meeting in Brussels on Thursday, however, there are no plans about making this format a permanent one.

Great Britain had earlier sought closer ties with the Baltic and Nordic states, holding a few meetings of prime ministers of the Baltic, Nordic and UK, however, the initiative came to a halt after Britain decided to leave the EU.

The Nordic and Baltic states can share a similar stance with Ireland and the Netherlands on the importance of free trade, objectives of keeping close EU ties with Great Britain and a cautious stance on the proposal of France and Germany to build a "multi-speed" Europe.

The EU summit on Thursday and Friday should focus on Brexit and the EU reform proposed by France's new President Emmanuel Macron. President Dalia Grybauskaitė will represent Lithuania at the meeting.