BNS
aA
Lithuania's Special Investigation Service (STT) broke the news on Monday that it was investigating suspected influence peddling that involves the leader of a ruling party, the head of a major media group and a grocery supermarket chain. Here are the key facts: 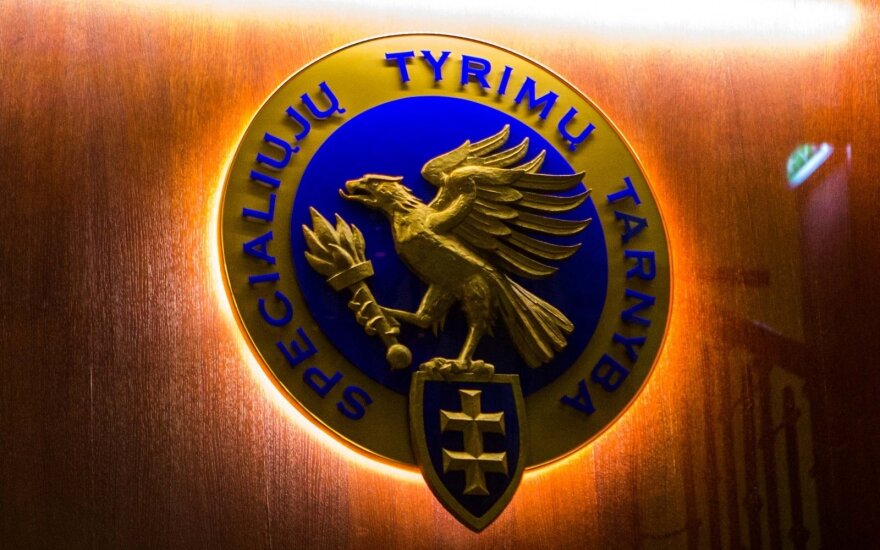 1. Two episodes. The STT is looking into possible influence exerted on the State Territorial Planning and Construction Inspectorate under the Ministry of Environment in an attempt to legalize a Norfa shop in Prienai; another episode concerns alleged pressure to get an undisclosed large-scale fraud probe, being carried out by the Financial Investigation Service, dropped.

2. Suspects. Suspicions of trade in influence have been brought against Gedvydas Vainauskas, one of the shareholders of the Lietuvos Rytas daily and its editor-in-chief, and Antanas Zabulis, the prime minister's public consultant and former head of Omnitel mobile operator. 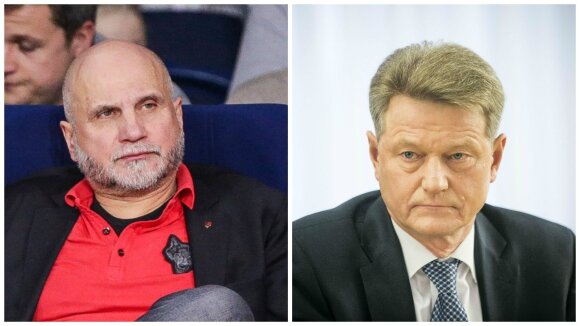 3. Response. After being questioned on Monday, Paksas said there was a threat to democracy in Lithuania. The lrytas.lt news website, owned by the Lietuvos Rytas group, cited lawyers accusing law enforcement of waging a PR campaign. Meanwhile the prime minister plans to relieve Zabulis of his public consultant duties and sees no problem for the coalition to continue working, despite one of the coaltion partners being subject to a criminal investigation. 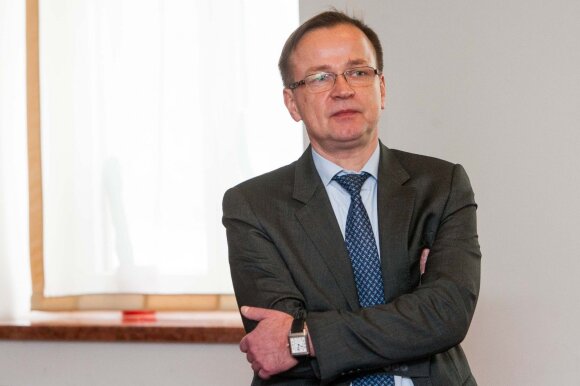 Antanas Zabulis
© DELFI / Tomas Vinickas
BNS
It is prohibited to copy and republish the text of this publication without a written permission from UAB „BNS“.

The latest round of investigations of politicians by the Special Investigation Service (STT) is yet...