the Lithuania Tribune
aA
A new political party, calling itself Increase Tax-Exempt Income, has failed to launch. The Ministry of Justice refused to register the new party, saying the documents supplied by the organization do not meet the requirements. 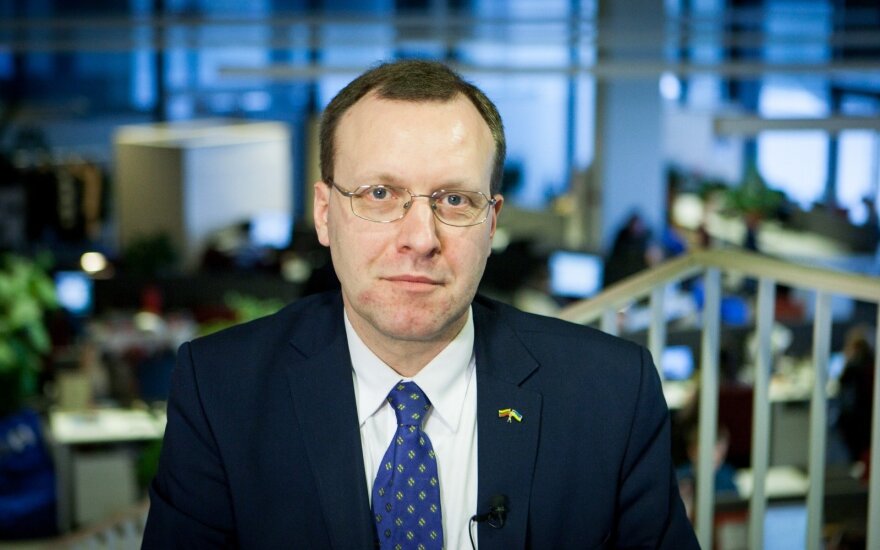 However, after inspecting the list the Ministry said that not all entries in the list withstood scrutiny, with some signatories giving inaccurate names, personal codes and party affiliations.

After crossing out all bad entries, the party's founding documents contained only 1,888 proper signatures, below the required minimum, the Justice Ministry said.

Moreover, the party's organizational structure is unclear and some of the provisions in its by-laws are contradictory, according to the ministry.

The Ministry of Justice has also asked for expert opinion on whether the party's name, Increase Tax-Exempt Income, is not misleading.

“The party is basically a provocation for the Social Democrats and the Conservatives. We might not win the elections, but it would still be some kind of positive provocation to force parties to raise the current non-taxable income rate,” one of the party's founders, Naglis Puteikis, MP and a former conservative, said in January.

Non-taxable income should be increased instead of the minimum wage and that would put more money in...

A new political party has been established in Lithuania ahead of general elections in October. In...