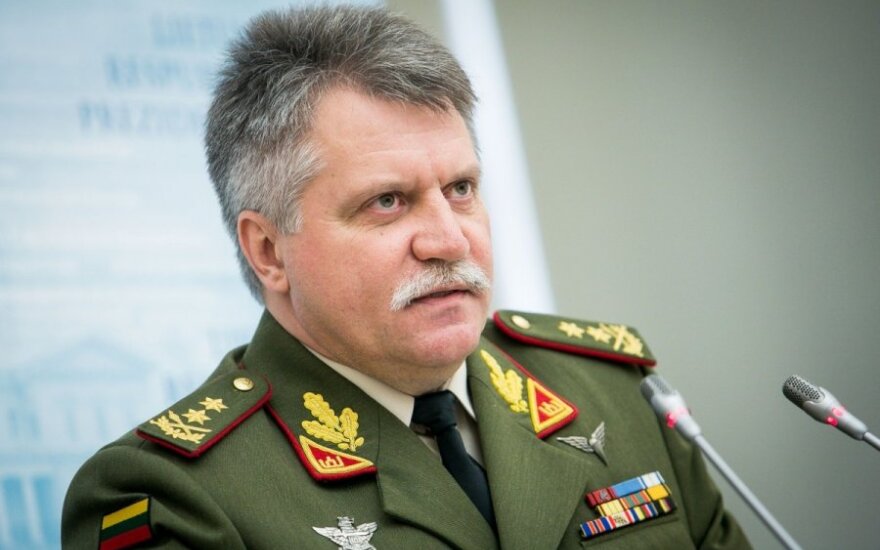 “Funding has been reduced for the last couple of years due to objective reasons, the recession, therefore, we must conclude that the Lithuanian army has stopped evolving,” he said in an interview with national broadcaster LRT’s program “Savaitė” (The Week).

“The lack of personnel is another major problem, as we simply lack soldiers. There are also reserve-related problems. There are many things we need to deal with right away,” the major general said.

The land forces, the backbone of the Lithuanian army, is now the weakest link, the incoming chief of defence said, adding that they are the ones who need the planned additional funding the most.

Žukas, 52, is currently Lithuania’s military representative to NATO and the EU. He previously served as commander of Lithuania’s Land Forces.

Under Lithuania’s Constitution, the chief of defence is appointed for a five-year term and dismissed by the president upon the approval of the Seimas.