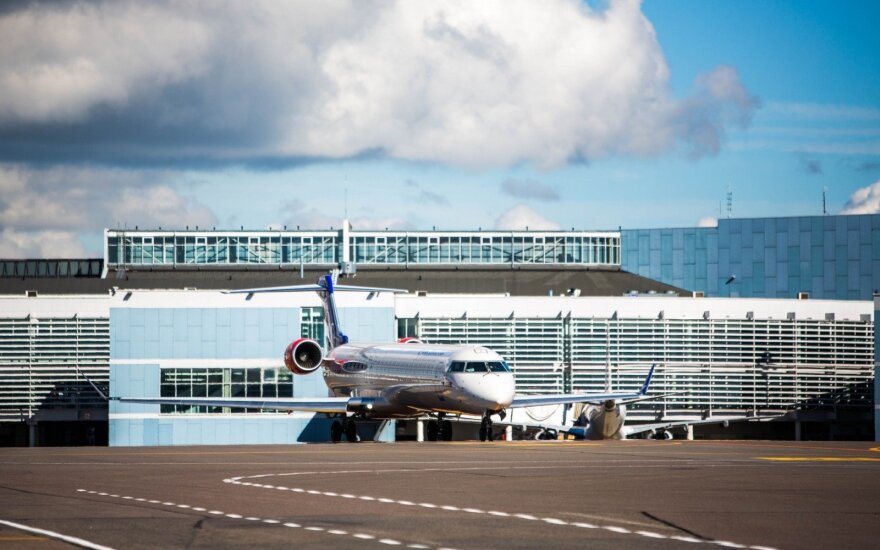 In preparation for the reconstruction of the aircraft runways in Vilnius airport beginning in a month and a half, pilots are being forewarned about temporary changes. Thus, it is foreseen that for two weeks' time staring from the 30th of June and ending on the 13th of July, the instrumental landing system (ILS) in the airport will be turned off and temporary replaced with another air traffic control system – VOR/DME, LRT.lt reported.

According to, Donatas Voveris the executive director of Lithuanian airports while the change of the system will in no regard affect the take-off of the airplanes. The public statement made by the director also notes there is a possibility that changes in airplane landings may occur.

"These changes are necessary in order to not only efficiently preform the reconstruction of the runway and ensure the safety of the contractors undertaking the reconstruction project that may have affected the instrumental landing system." – stated D. Voveris, further noting that the reconstruction works of the take-off and landing runways, as well as their complexity will largely depend on the weather conditions such as visibility, cloud height, wind direct and strength.

During the first two week of July, aside from the various earthworks taking place in Vilnius airport taking place in the ILS operation areas, installation of electrical cables pertaining to the lighting system for both magnetic course (take-off and landing) will be underway as well.

The executive director of Lithuanian airports further notes that preparatory work regarding the reconstruction is planned in a manner that guaranties that passengers will feel the least amount of negative effects as possible. D. Voveris further draws attention to the fact that the ILS will be disconnected and only utilized pertaining to rarely used directions, in order to reduce the number of flights that will be affected.

"Our passengers will be impacted by these changes only if there is extreme fog and/or other extreme weather conditions which will effect up to 10 pct. of all flights. Moreover, the evaluation of the data regarding meteorological conditions shows that fog in Lithuania during early July will not be a common occurrence" – stated D. Voveris, further adding that decision regarding the landing of the plane is always made by the aircrafts crew.

Furthermore, while the decision to temporarily utilize a different air traffic control system was foreseen in the project regarding the reconstruction of the take-off and landing runways. The exact amount of time necessary for the preparatory works was discussed separately with the contractors.

Thus, during the timeframe when aviation activities will not be carried out in Vilnius airport, flights from the capital will be moved and carried out by Kaunas airport.

Owners of hotels in the Lithuanian capital say that Vilnius Airport has failed to sufficiently...

Kaunas Airport will be ready for a sharp increase in passenger numbers by mid-July when Vilnius...