BNS
aA
Lithuanian Interior Minister Eimutis Misiunas met with Vietnamese Public security Minister To Lam in Vilnius on Friday and discussed the treaty, signed in January, on swifter deportation of illegal migrants to Vietnam and prospects for further cooperation. 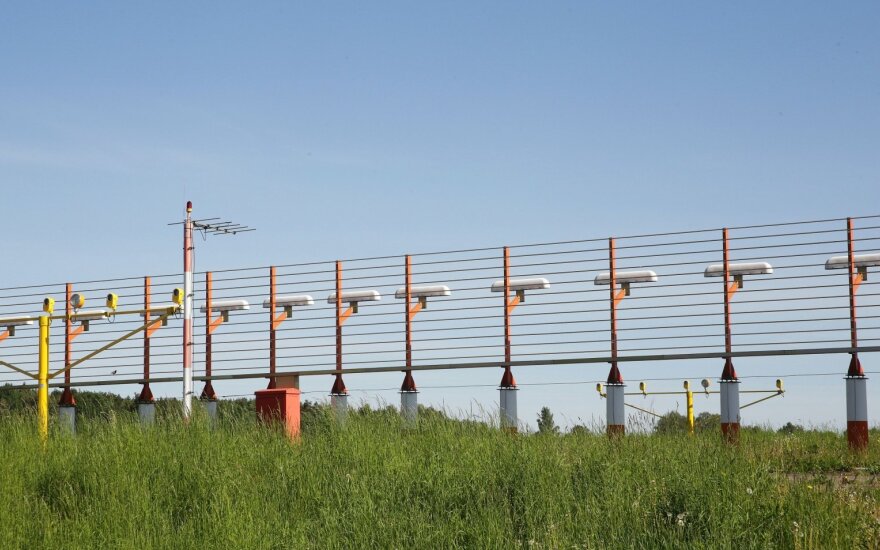 "This agreement is very important for the cooperation of our services to identify Vietnamese citizens and facilitate the issuance of their ID documents, thus, ensuring swifter execution of procedures," Misiunas was quoted as saying in a statement released by the ministry.

12 Vietnamese people have been deported from Lithuania to Vietnam this year, and 23 were returned to Latvia, the country they entered Lithuanian from. Three Vietnamese citizens are now live at the Foreigners' Registration Center in Pabrade, Lithuania.

Lithuania signed the treaty with Vietnam to step up the fight against illegal migration as more and more Vietnamese citizens would enter Lithuanian from Belarus or Latvia in an attempt to cross the country and travel further to Western Europe.

Lithuania could deport Vietnamese citizen before the treaty as well but the process was much more complicated and could take several years in some cases.

During an official visit to the Socialist Republic of Vietnam, Minister of Interior Eimutis Misiūnas...