BNS
NATO General Salvatore Farina has said that dangerous Russian conduct in the Baltic Sea region was unlikely to lead to a large-scale military conflict. 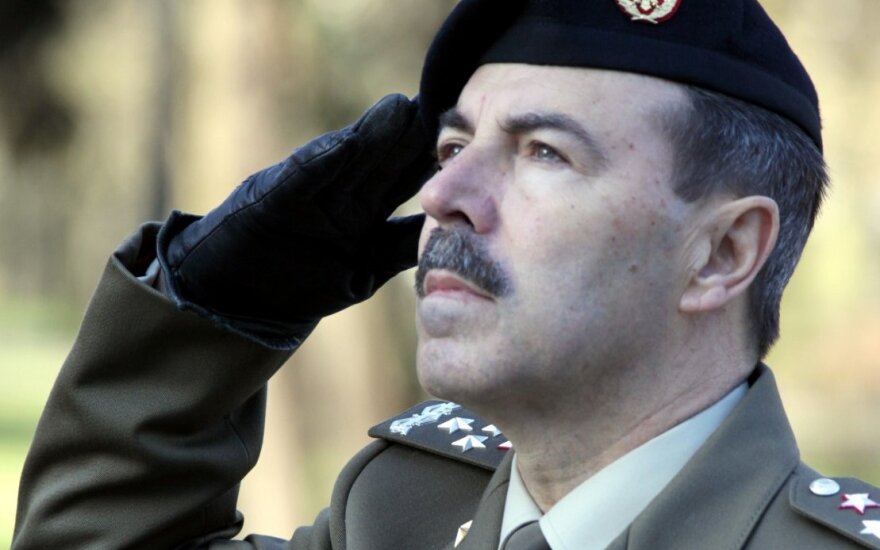 "So far I don't see any possibility of the large-scale conventional war between NATO and Russia," Farina, the commander of Allied Joint Force Command Brunssum.

He said that the "dangerous" Russian behaviour in the Baltic Sea region could "sooner or later lead to incidents."

NATO has no plans of escalating in response to Russian actions, the general added.

"We don't want to escalate. What we do is defending and deterring," said Farina.

Over the past month, Russian fighter-jets have intercepted US warplanes flying above the Baltic Sea on a number of occasions with US officers later saying the interceptions were unsafe.

Russian jets made a number of close flybys next to USS Donald Cook missile destroyer sailing towards the Lithuanian port of Klaipėda in recent months.

Farina arrived in Lithuania in the run-up to the NATO Summit, which may decide to deploy battalion-sized forces in each of the three Baltic states.

German officers said they could play the major part in the creation of the battalion in Lithuania.

That size of Allied forces is "militarily" possible in Lithuania and the rest of the Baltic nations, Farina said.

"We will do everything to ensure that this mechanism will be useful to fulfil the aims of NATO," said the commander.

He said when the relevant political decisions were taken, the deployment of such forces in the Baltic States would not take long. 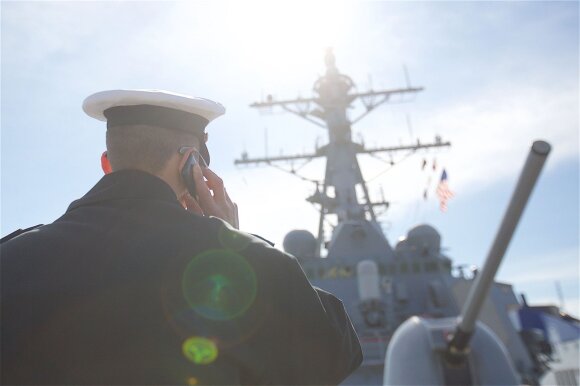 The possibility of deploying an international battalion in the Baltic states is being discussed following the last year's request from chiefs of defence of Lithuania, Latvia and Estonia. A battalion consists of up to 1,000 troops.

Moscow maintains it would view additional NATO infrastructure at its borders as a threat, pledging to take measures in return.

This means that the fighter-jets on duty in the Baltic states could carry out combat missions in crisis.

"To shift from air-policing to air defence there is an additional capability required," said the Italian general.

At the same time, he emphasized the need for the Baltic nations to buy their own land-based air defence systems to ease the Allied burden of ensuring regional air defence. In Farina's words, Allies currently have no plans of deploying such systems in Lithuania.

The plans to develop a joint medium-range air defence system were announced by the three Baltic defence ministers last year.

In March of 2016, Latvia's Chief of Defence Lieutenant General Raimonds Graube said that military specialists from Lithuania, Latvia and Estonia were already discussing locations for such system and considering technical solutions.

Salvatore Farina, a high-ranking NATO general on a visit to Vilnius on Thursday, will discuss the...

An international NATO operation called Open Spirit has begun in the territorial waters of Lithuania....

As the Baltic States try to convince NATO allies that Russia represents a real threat to...

NATO ‘to return to core mission of collective defence’