Tomas Janckus
aA
Many have seen heart-wrenching stories about people struggling with serious disease or experiencing difficulties after unexpected misfortune such as a natural disaster circulate online. Unfortunately, such stories – and the requests to donate money or otherwise help these people – may simply be a cynical scheme to extract money from unsuspecting people. Experts list 5 recommendations on how to best recognize if cybercriminals hide behind a request for help. 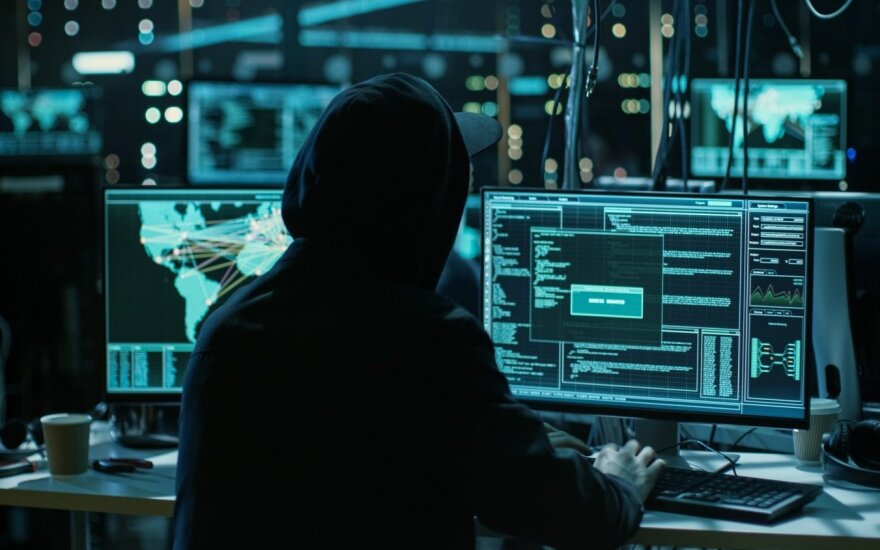 Fraudsters profit by making up stories about misfortune or disease

Fraudulent requests for help usually come in one of the two forms – either by using stolen personal data of a real person, or by spreading completely false stories.

Cybercriminals, after stealing an individual’s personal identity (having taken over or duplicated their social network or email accounts), usually try to extract money from the acquaintances of this individual. For example, they send messages about an accident that supposedly happened while traveling to the Facebook or email contacts of the individual whose data they now possess. Then, they urgently request to send some money to a directed bank account.

Another common method of fraud – creating stories about children afflicted with serious disease who need urgent help. For example, a couple of years ago, Lithuanians in England began collecting funds for a child battling with cancer. Later, it turned out that the photos, which circulated on social media, were actually stolen and belonged to an already-dead child. In Lithuania, there were also many instances where photos of children supposedly suffering from serious illnesses were shared widely on social media with requests to provide financial help. After a while, these stories were proven to be fake and stolen from foreign websites.

Social media pages are bought and sold together with their followers

Just recently, social media were saw a widely-circulated call to request to help a senior citizen – who in reality never existed.

First, requests to share a Facebook page created specifically for a lonely senior citizen that one user supposedly met on the streets began circulating on the media platform. The story that accompanied the call to share claimed that the old man has lost his wife and son and has no friends or family left. People were invited to share the page to show that the senior is not alone. Eventually it became clear that the photo of the old man the page used was fake and had already been posted online before.

Similarly, emotional stories about people supposedly facing serious or even terminal disease often urge social media users to “like” the pages dedicated to these people. These stories falsely claim that a certain number of “likes” will make pharmaceutical companies, cancer institutes, or similar organizations to ensure proper treatment of the patient in question.

Such stories, even though they do not ask for financial help, are still examples of fraud. By sharing these stories or pages, unsuspecting users help fraudsters collect followers for their social media page. After they reach a certain number of followers, these pages are sold to third parties, who then change the name and contents of the page, make it a commercial page that begins offering goods and services.

However, there are truly many people who actually suffer from serious illnesses and who really need help – thus, it would be wrong to ignore all calls for assistance. Experts list 5 items of advice on how to recognize fake requests and avoid fraud.

2. Check their photos. Google search engines allow to upload pictures and search for related images. Upload a photo that accompanies the request for help you received to check if it hasn’t been stolen or if it doesn’t belong to somebody else.

3. Check before you donate. Before you transfer funds to an indicated account, check if the support fund or the charity organization that is mentioned in the request for help actually exists. Further, check if the person who requests help is a real person or if the story has been reported online.

4. Contact the organizations mentioned in the stories. If the request for help mentions some organizations (charity, support), contact these organizations directly. Go to their official websites to get their contact information and ask, if they are aware of the case in question.