How many Lithuanians see the country headed in right direction? 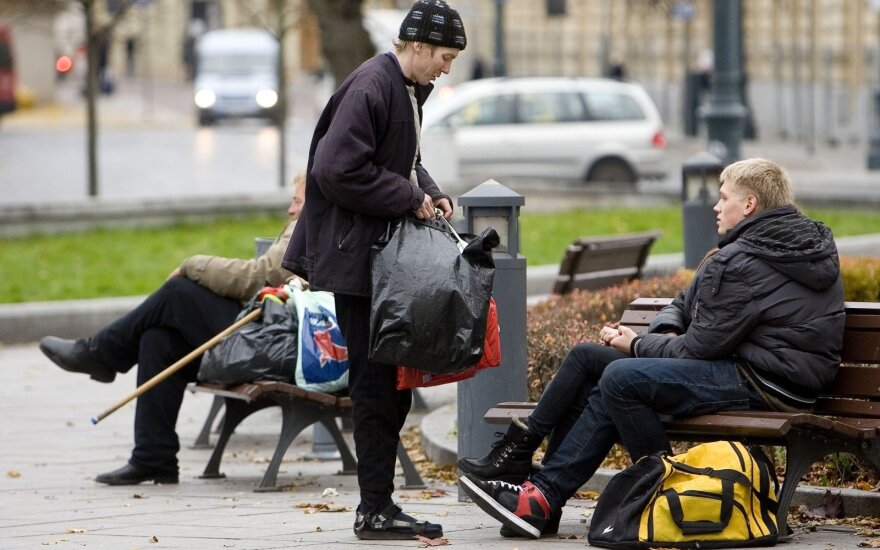 Lithuanians are increasingly pessimistic about the direction of the country, opinion polls suggest.

In early April, a third, 34%, of people polled by Baltijos Tyrimai said that, in general, the situation in Lithuania was improving, while almost everyone else, 65%, thought the situation was getting worse.

The number of pessimists grew 14 points compared to April 2015, although it remains the same as in March.

Young people under the age of 30 are more likely to be optimistic (51% think the situation is getting better), as are urban dwellers and people with a university degree (46%).

High-earners (making more than €1,000 a month) are also relatively more optimistic (51% said the country was heading in the right direction), as well as professionals and public servants (50%), students (56%) and self-identified centre-right voters (48%).

Meanwhile pessimism prevails among older groups (78% of the respondents over 50 and 80% of pensioners think the situation in Lithuania is getting worse), rural dwellers (69%) and ethnic minorities (76% of Russian speakers and 75% of Polish speakers are not happy with where the country is heading).

The survey was commissioned by ELTA and conducted on April 1-11.

Residents of Vilnius have the third highest satisfaction rating for their city out of 79 capitals...

Business confidence in Lithuania is improving but slowly

Lithuanian business sentiment improved in March as the confidence indicator rose to -1 from -5 in...

Civic engagement in Lithuania is falling

The civic engagement of Lithuanian citizens is continuing to fall, say Lithuanian experts.