How is Lithuania dealing with waste compared to other EU countries?

LT Daily, media brief
aA
Lithuania has just introduced a deposit system for disposal drink containers as it finds itself with much room to improve on waste management with around 40% of packaging going into landfills suitable for recycling. 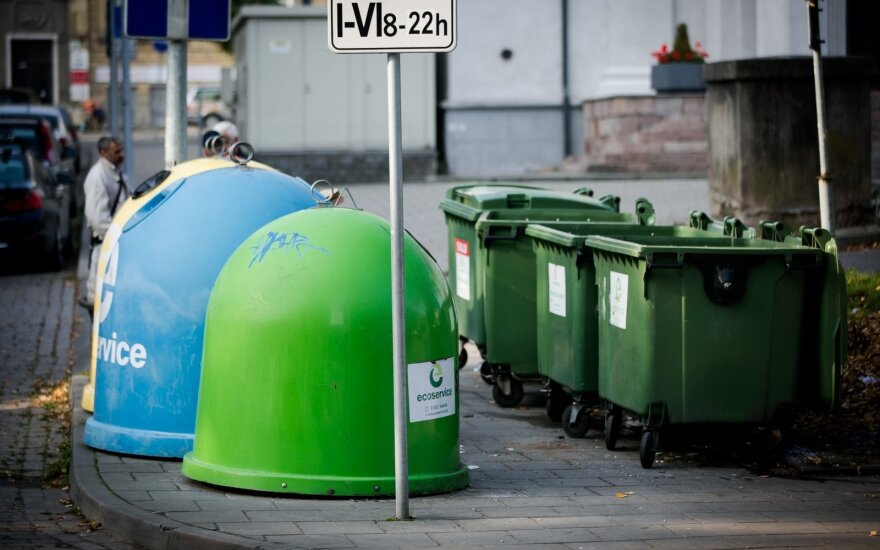 “We are no longer among the last in Europe in terms of waste recycling and collection. There's still room for improvement, however, as in 2014, 58% of all waste ended up in landfills. We are seeking to reduce that share considerably, to have as much waste recycled as possible,” said Dalius Krinickas, the head of the Waste Department at the Environment Ministry.

According to Eurostat data, the average Lithuanian in 2013 generated an average of 433 kg of waste, with 64% of that or 269.4 kg going to landfill and only 21% of the waste, or 88.4 kg, being recycled. In comparison in Germany, where a disposable drinks packaging deposit system has been running for many years, on average 47% of waste was recycled and waste going into landfill accounted for less than 1%.

Krinickas said that one of the main reasons why Lithuania still manages little waste is a delay in creating a garbage collection and recycling infrastructure. Moreover, Lithuania has up until now not had a deposit system and return system for drinks packaging.

Krinickas said that around 38% of the raw materials and packaging that ends up in landfills could be recycled.

Disposable drinks packaging deposit system has been operating successfully in the Scandinavian countries, Germany, Estonia, the Netherlands, Croatia, Iceland. The system was launched in Lithuania on February 1.

"We urge the Lithuanian population from 1 February to actively use the system. On the one hand, it's very simple - you just need to bring empty containers in a shopping bag when you are going shopping. On the other hand, there should be plenty motivation to beautify our own environment, and rid ourselves of the sight of rubbish on lakeshores and roadsides, " said D. Krinickas.

Experts say waste disposal in landfills is the worst waste management option. “The European Union has set a target to 2030 of dispose of only 10% of waste in landfills by 2030. The European experience shows that a security system is one of the most effective ways to achieve this goal,” said Krinickas.

292,000 tonnes of glass, plastic and paper packaging were sold in Lithuania in 2014 together with food...

Lithuania is approaching the target established in the waste management plan to recycle or reuse at...

Following a little more than one year's discussions, the parliament of Lithuania adopted amendments to...