How big are the awards for Olympic winners of Lithuania? 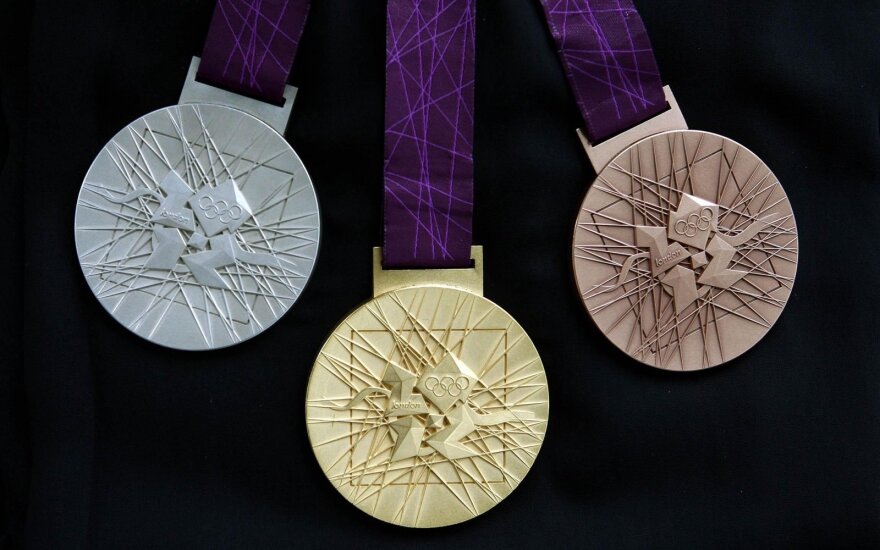 Lithuanians Olympic medallists will most likely get awarded with brand new cars by sponsors and will get considerable premiums from the state.

Lithuania‘s premiums for the Olympic medal winners fall somewhere in the middle among other states, even though gold medallists will get five times less than in Singapore which has promised even €665,000 for every Olympic champion.

Lithuanian gold medal winners in Rio de Janeiro should be rewarded by the state with €115,850, the second place will guarantee them €57,920, and bronze medallists will get €43,440.

Lithuania‘s premiums for Olympic winners are average if compared to other countries. Latvia, for example, will award each Olympic champion with €139,000, Belarus has set aside €134,000.