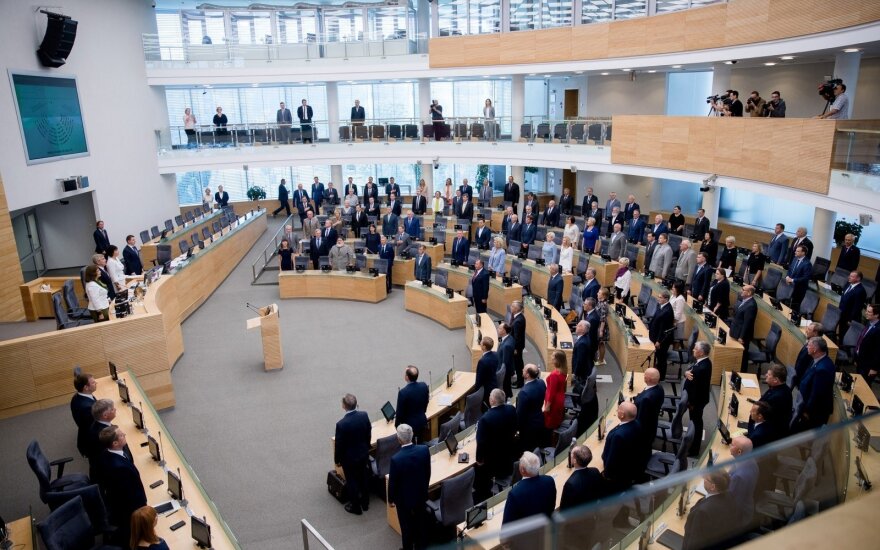 Some 17.1 percent of respondents said in August they would vote for the conservative Homeland Union, unchanged from a similar poll in June. The LVŽS would get 15.8 percent of the vote, slightly up from 15.4 cent, the poll conducted by the pollster Spinter Tyrimai for Delfi.lt showed.