BNS
aA
The highway from Vilnius to the Latvian border will from now on be marked as "The Baltic Way" on the Google maps, the Chancellery of the Lithuanian Government said on Friday.
Sekite svarbiausias naujienas socialiniuose tinkluose! 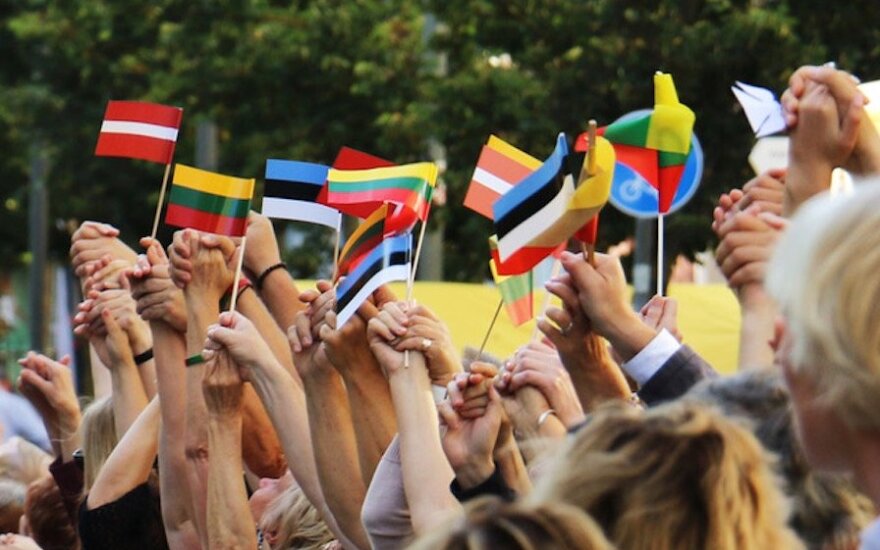 The government named the Vilnius-Panevezys highway and the Panevezus-Pasvalys-Riga stretch "The Baltic Way" in February.

Following talks with Google, it was agreed that the A2 and A10 roads will be marked like that on the company's maps from now on.

On August 23, 1989, over a million people formed a human chain spanning Lithuania, Latvia and Estonia to demand an end to the Soviet occupation of their countries.

The Baltic Way has become a symbol of non-violent liberation elsewhere in the world.

Lithuania protests attempt by Russia to rehabilitate the Molotov-Ribbentrop pact

On June 18 a representative of the Embassy of the Russian Federation was summoned to the Ministry...