BNS EN
aA
Nikolai Philiptchenko, a high-ranking Russian intelligence agent charged with espionage against Lithuania, on Friday refused to testify in his trial in the Vilnius Regional Court. 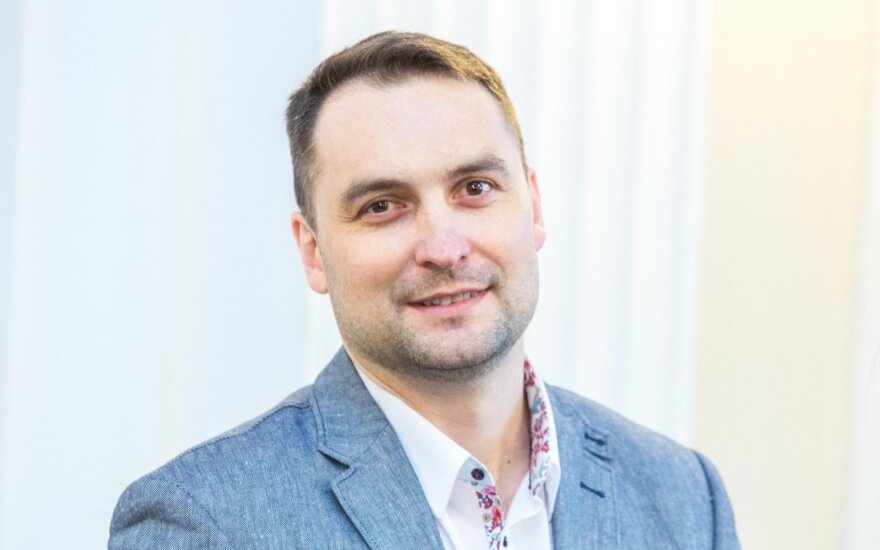 According to information available to BNS, the Russian citizen rejects the charges brought against him.

The prosecutor read out the indictment in the closed court hearing. After Philiptchenko refused to testify, witnesses will be summoned to court next month.

Philiptchenko, a senior operations officer of the Intelligence Unit at the Kaliningrad Directorate of Russia's Federal Security Service (FSB), is being tried for espionage, falsification of documents, use of false documents, and multiple illegal border crossings.

It is suspected that Philiptchenko, alongside other persons, sought to recruit officers from Lithuania's VIP Protection Department to bug the office and home of President Dalia Grybauskaitė.

Prosecutors say that the pre-trial investigation of other persons is still ongoing.

The Russian agent was detained in Lithuania on his way to Belarus on a transit train from the Russian exclave of Kaliningrad. He has been held in a Vilnius prison since Apr. 29, 2015.

In other espionage cases, two men have been convicted for spying for Belarus. Romualdas Lipskis, a former employee of Lithuania's state air traffic company Oro Navigacija (Air Navigation), has been sentenced to five years in prison and Andrei Oshurkov, a former paramedic of the Lithuanian Armed Forces, is serving a three-year jail term.

Sweden has detained a Lithuanian citizen on suspicions of spying , the Lithuanian Foreign Ministry...

A Šiauliai court on Tuesday convicted former Lithuanian army officer and a Russian citizen on spying...