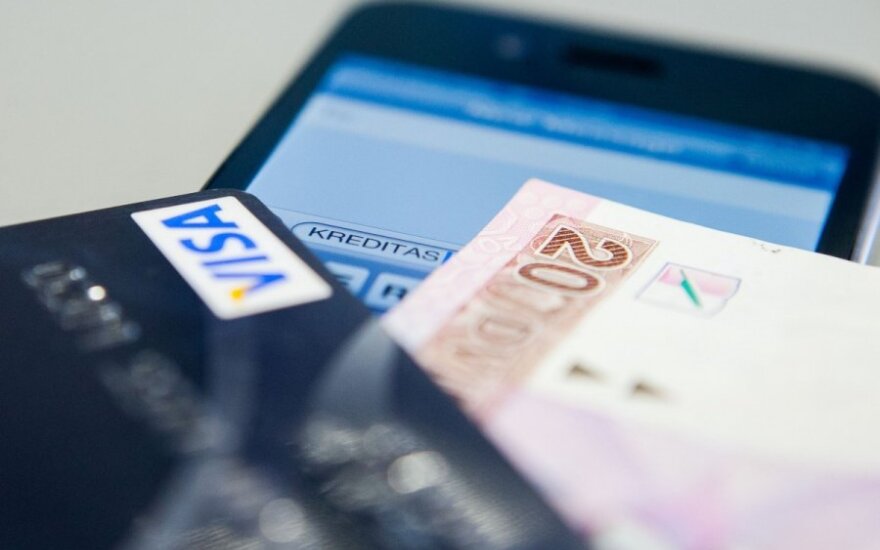 In a strange coincidence, she is the member of the parliamentary economic committee and has actively been involved in drafting regulations for curbing instant loan advertising.

According to her 2013 declaration on financial interests, Sõtnik’s financial liabilities are sixth-largest among MPs. In average, MPs owe about 80,000 euros.

Sõtnik has several outstanding loans from Swedbank and has a car lease contract with Nordea.

She has five settlement accounts and two credit cards.

Sõtnik has taken an instant loan from OÜ Bondora that is formerly known as IsePankur and offers unsecured loans.

When Eesti Päevaleht asked Sõtnik why she had to take an instant loan in spite of earning 41,000 euros a year, Sõtnik said that she needed it for some urgent purposes.

„I found that it was the most optimal solution for solving my financial problems,” she added, saying that she is well aware of the risks involved.

Sõtnik has recently lost the backing of the powerful Centre Party chairman Edgar Savisaar which makes it difficult for her to keep her seat in the parliament.

„At present I plan to run in the next year’s general elections. If I am not elected to the parliament, I need to find a new job. But next year will show,” said Sõtnik.

The parliament is seeking to ban all loan advertisements directed at consumers on television, radio and Internet with a bill submitted for approval to the ministry’s partners.

According to MPs, instant loan ads have led the public to believe that instant loans would solve everyday problems and improve one’s standard of living, but the reality is often quite the opposite.

The bill would allow advertisements on the loan providers' own websites, and in print and outdoor media, but with restrictions.

The ads for consumer credit, deferred payment plans, leasing, housing loans and consumer loans can contain only the information permitted by law, such as the name and license number of the service provider, contact details, examples of the loan rates and a call to read the terms and conditions.

As of the end of January, there were 34,700 people who had problems paying back loans to companies specializing in instant loans and consumer loans.

The Estonian government on Thursday endorsed a bill initiated in the Riigikogu to lower the voting...