BNS
aA
The heads of Lithuanian public bodies may in the future face sanctions for neglecting cyber-security. 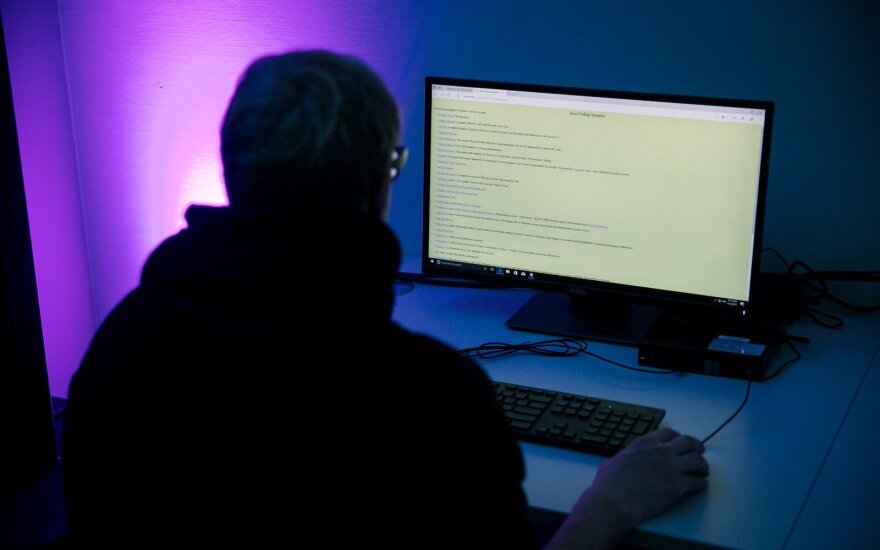 "Such legal regulation is possible and (legislation) is being drafted regarding the responsibility of the heads of institutions for failing to implement the legislative provisions (regarding cyber-security)," Prime Minister Saulius Skvernelis told reporters on Wednesday.

"At this stage, however, there is no talk about (such sanctions)," he added.

Skvernelis said that the Lithuanian National Security Commission on Wednesday looked at what institutions failed to take sufficient care of their security, but he did not name them.

"We looked at the institutions that have made the necessary progress in ensuring cyber-security and at those that have made no progress. That information is available to the relevant ministers," he said.

Arnoldas Pikžirnis, an adviser to the prime minister, told the BNS that it was planned to table the respective draft legislation to the Seimas during the spring session.

Officials said earlier in the day that the National Security Commission, which is headed by the prime minister, had also decided to create a closed communication network for key public bodies. The Defense Ministry will be in charge of developing such a network.

Emails containing malware were sent out after the Tv3.lt news website was hacked on Thursday evening...

The Tv3.lt news website was hacked on Thursday evening to post a fake news story about Lithuanian...