Haase, Bastys get into by-election run-off in Lithuania's Zanavykai constituency

BNS
aA
Irena Haase, representing the opposition conservative Homeland Union – Lithuanian Christian Democrats, and Mindaugas Bastys, a former social democrat who stood for election as an independent candidate, have gotten into the run-off of a by-election in Lithuania's Zanavykai constituency, held to fill a vacant parliament seat, according to preliminary data. 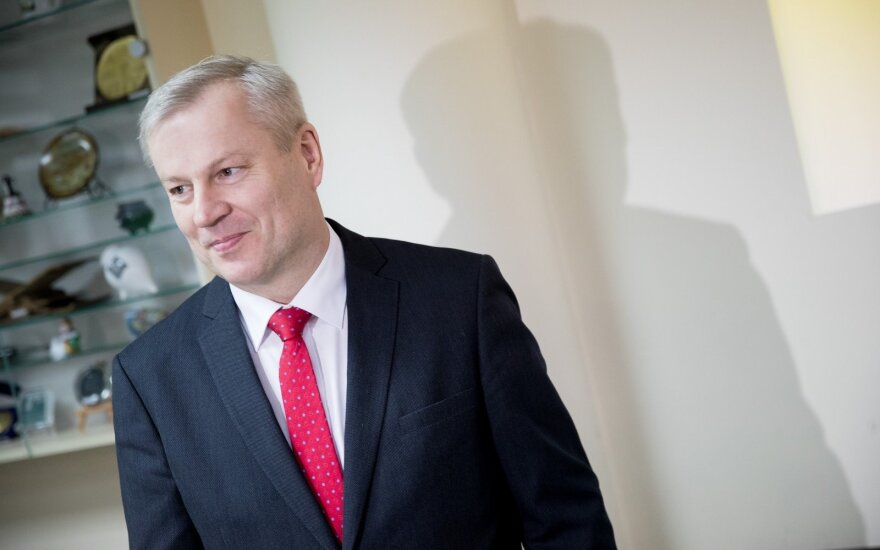 The run-off will be held in two weeks.

Data from the Central Electoral Commission, received from all 40 polling stations, show that Haase, a 58 year-old lawyer, serving on Šakiai District Council, received 33.8 percent of votes, and Bastys, a 53 year-old former MP, got 19.4 percent.

Mindaugas Tarnauskas ran as an independent candidate and received 9.8 percent of votes, and the Labor Party's candidate Vigilijus Jukna, a former agriculture minister, got 4.1 percent.

The turnout stood at 29.8 percent.

The by-election in Zanavykai constituency was held after its representative in the parliament, Bastys, renounced his mandate following a failed impeachment and a large protest outside the parliament.

The Constitutional Court earlier ruled that Bastys had breached his oath and committed a gross violation of the Constitution after he hid his ties with a former KGB agent.

Lithuania's parliament rejected the opposition initiative of early parliamentary elections in the...

Lithuania's Central Electoral Commission on Monday voted unanimously to revoke the mandate of...

Kęstutis Girnius. Did the Seimas cast a challenge to the rule of law?