BNS
aA
The Bamako-based headquarters of the European Union Training Mission in Mali, where a Lithuanian officer is also serving, came under attack on Tuesday, Lithuania's Ministry of National Defence said on Wednesday. 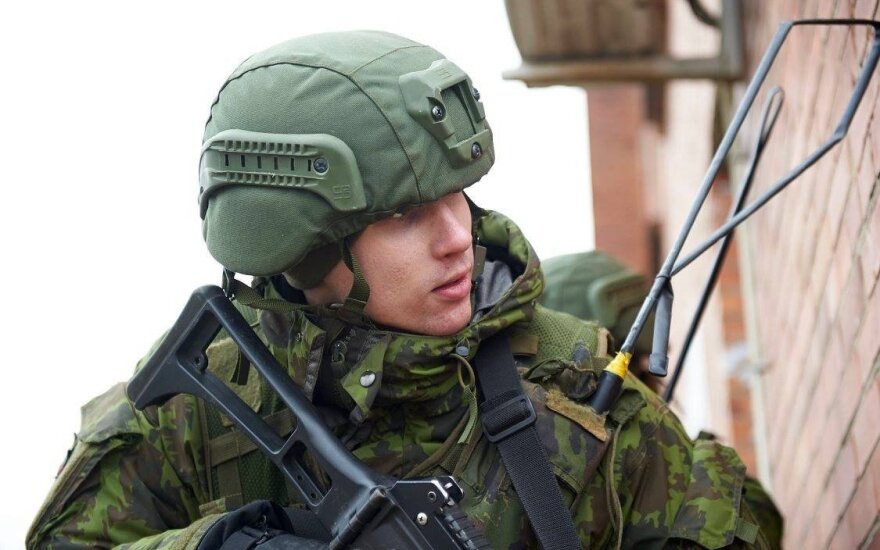 EU troops and civil staff were not harmed in the attack.

The attack was carried by several people with automatic weapons who fired shots at troops guarding the mission's territory, the ministry reports. One of the attackers was killed by EU troops during the incident, after which local police stepped up security of the mission territory.

The alert level was also raised at the headquarters.

All in all, three Lithuanian troops are serving in Mali as part of the EUTM, with one stationed at the HQ and two serving in the city of Koulikoro.

The goal of the EUTM in Mali is to enhance the operational capabilities and activities of the Malian Armed Forces and help ensure the territorial integrity of the country and to counter terrorist groups inside the country. The mission's troops are not involved in combat operations in the north of the country.

Up to 200 army instructors have been stationed in Mali as part of the EU mission, with a staff consisting of around 500 people from 22 EU member states.

Lithuanian troops have been serving in the EU mission since 2013.