BNS
aA
Guantanamo detainees have filed a case against Lithuania at the European Court of Human Rights alleging that US authorities tortured them at a secret CIA detention centre near Vilnius. 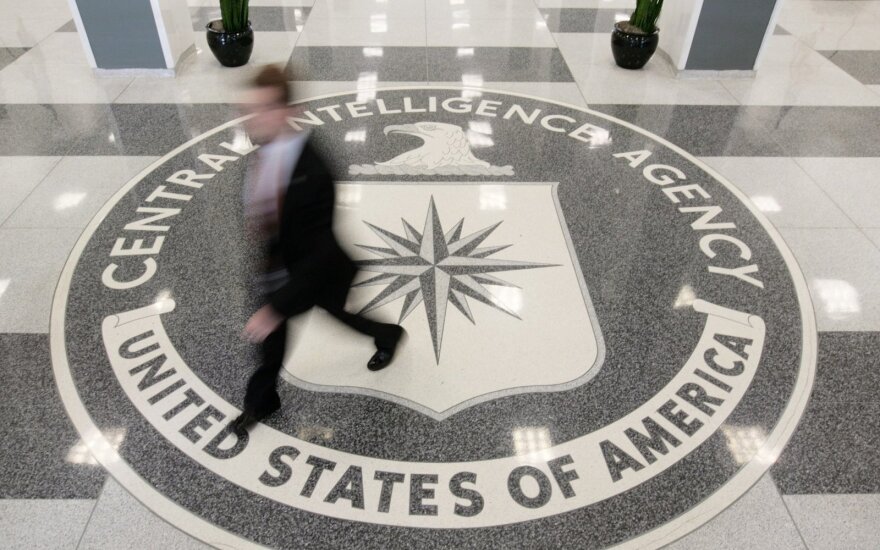 The Strasbourg court said that on June 29 it would hear a case where Saudi Arabian-born Palestinian national Abu Zubaydah alleges violations of his human rights. Zubaydah says he was subjected to torture at a secret US detention centre in Lithuania. Some of the case materials are classified.

Lawyers for another Saudi Arabian-born detainee, Mustafa al Hawsawi, intend to turn to the Strasbourg court shortly after failed attempts to secure a victim status for their client in the investigation conducted by Lithuanian prosecutors.

"Under Lithuanian law, he should be able to have victim status. If this is denied, we will most certainly bring this case to the European Court of Human Rights," said Kyra Hild of the London-based Redress organization, which represents him.

Both individuals were charged with complicity in the 2001 September 11 terrorist attacks in the US. The men are currently in detention in a military base in the Guantanamo Bay.

A Lithuanian parliamentary inquiry in late 2009 identified two sites, one in Vilnius and the other close to the Lithuanian capital, that could have been used as detention facilities. The inquiry also found that several CIA-related flights had landed in Vilnius and Palanga between 2003 and 2006, but it did not answer the question of whether any terror suspects had been actually flown into the country.

Lithuania's law-enforcement bodies maintain they have not received any evidence of detention of these specific individuals in Lithuania.

MP Arvydas Anusauskas who headed the parliamentary inquiry claimed that that the suspects were seeking victim status in Lithuania to avoid charges in the United States.

Lithuania's law enforcement has no substantial evidence of a Saudi Arabian citizen suspected of...