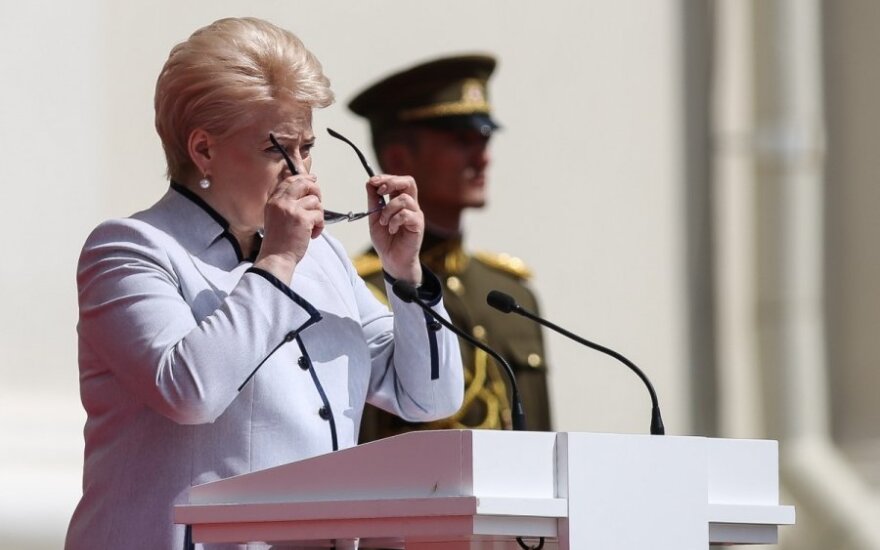 She said improving national defence will be one of the driving policy objectives of her second presidential term.

"If I ask for and want more funds for national defence, then, with no doubt, I will monitor and control for it to be spent in a transparent and most efficient way for our national defence. Otherwise I would not have the moral right to ask for more funds. So, I also take responsibility," Grybauskaitė said.

TLT/DELFI visited the Ministry of Defence to talk with Brigadier General Gintautas Zenkevičius about...