BNS EN
aA
The European Union should rely more on itself in the face of US President Donald Trump's statements, Lithuanian President Dalia Grybauskaitė said before the start of a EU summit in Malta on Friday. 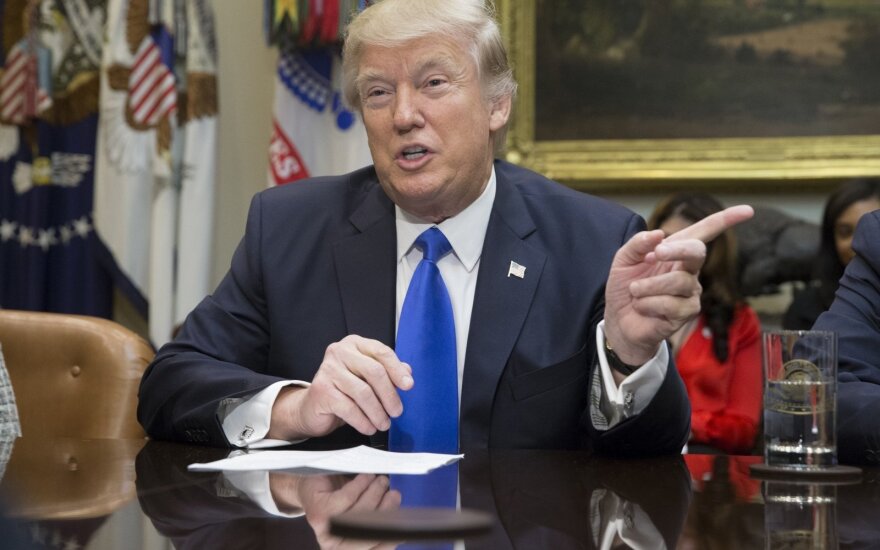 However, Grybauskaitė said that Trump's remarks on social media do not necessarily signal changes to the US policies.

"What is said online will not necessarily be fulfilled and we have already heard the US ambassador's speech about Ukraine at the United Nations. It's exactly what we think about the situation. So, I think that we need to focus more on ourselves and react less to what is said online," she told reporters in Malta.

According to Grybauskaitė, the EU will have "to learn unconventional diplomacy, to see and read what is given to us online, and to focus more on ourselves, to take more responsibility for Europe's future".

Related articles
Can Lithuania benefit from improved relations between the US and the UK or China and Germany?
1 in 4 Lithuanians worried about Trump - poll  (2)

Highlighting the level of concern, European Council President Donald Tusk on Tuesday described Trump, along with Russia, China, Islamic extremism and domestic populism, as the biggest "threats" to the bloc in its 60-year history.

Grybauskaitė said that Tusk's statement was his "personal opinion".

Election of far-right candidate Marine Le Pen as France's president would mean the end of the...