Group to collect signatures against refugee resettlement in Lithuania

(3)
BNS
aA
A group wants to collect 50,000 signatures under a petition which would force parliament to reconsider refugee resettlement in Lithuania. 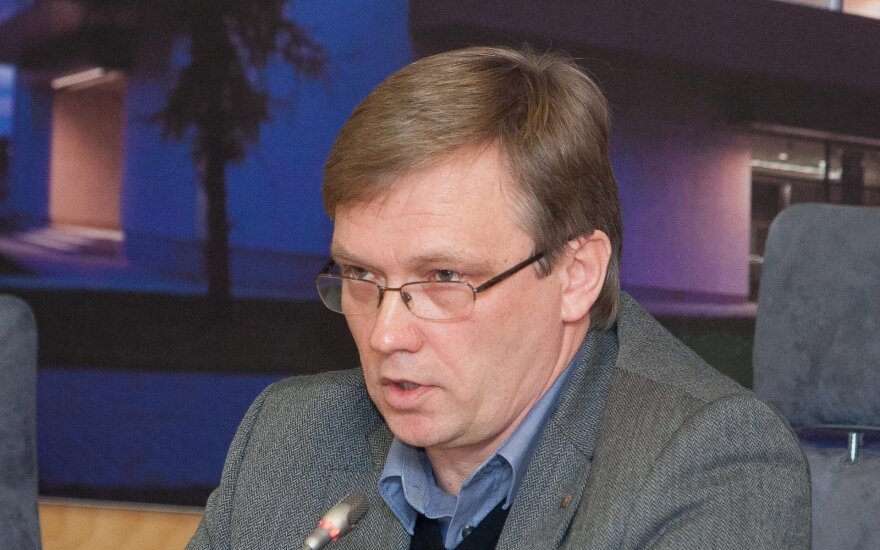 The steering group, which registered the petition with the Central Electoral Commission on Thursday, will aim to collect the signatures of at least 50,000 eligible voters for the parliament to discuss a bill which would repeal the amendments adopted last November to the Law on the Legal Status of Foreigners.

Politician Zigmas Vaišvila, one of the members of the steering group, told the commission on Thursday that the legal changes had caused legal chaos in the state, setting illegal immigrants against Lithuanian citizens wishes.

"Laws should be adopted in a more careful manner," he added.

On November 26, 2015, the Lithuanian parliament paved way for relocating 1,105 refugees from a European Union (EU) member-state or a third country to Lithuania. The law also said that the resettlement would be conducted in cooperation with other EU members, third countries, EU institutions and international organizations.

Under the legislation, decisions on the relocation of foreigners will be made by the government of Lithuania, and the country's Migration Department will subsequently decide on individual cases of every foreigner who has been selected for relocation.

The law includes a new chapter on a temporary residence permit for a foreigner who cannot leave Lithuania for humanitarian reasons. In such cases, the persons would receive a residence permit that allows employment for up to one year.

Amid the refugee flows in southern Europe, Lithuanian has pledged to take in 1,105 refugees from Syria, Iraq and Eritrea. Lithuania's preferences include families fleeing Syria and Iraq. The first family refugees arrived in Lithuania at the end of 2015.

In order for the parliament to address a bid of a group of citizens to repeal legal changes, the steering group is to collect signatures of at least 50,000 eligible voters over two months.