Group of MPs aim to ban sex change in Lithuania

BNS
aA
A group of parliamentarians suggest changing the Civil Code stipulate that gender is a genetically determined quality, banning change of sex in Lithuania. 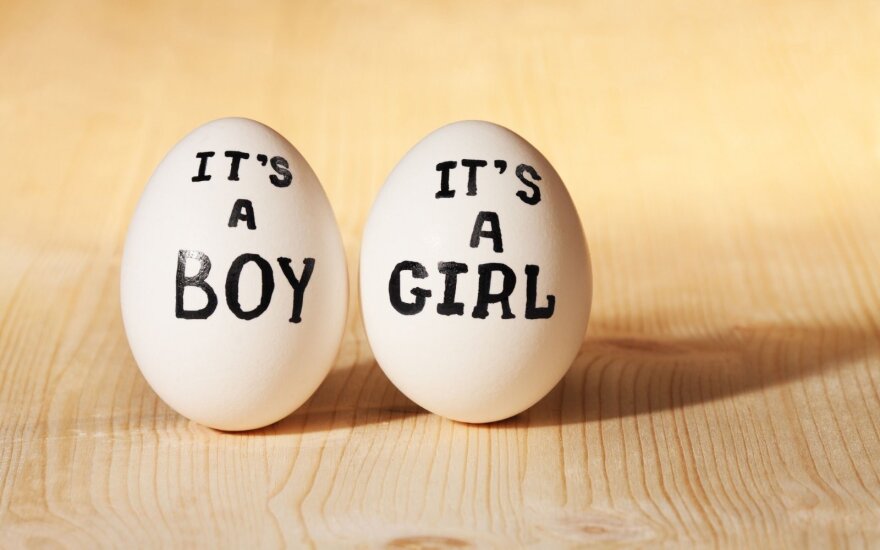 The amendments envisage genetically determined gender as that the legal grounds for establishing male or female gender of an individual, while "pharmaceutical or surgical procedures, as well as psychiatric and psychological therapy aimed at changing the sexual characteristics determined genetically (change of sex) are prohibited in Lithuania."

The changes to the Civil Code were registered by 31 parliamentarians, mainly representing the ruling Lithuanian Farmers and Greens Union, a few MPs representing the conservatives and the Electoral Action of Poles in Lithuania.

The amendments were registered after the Justice Ministry drafted a bill, allowing transsexual individuals to specify the indication of gender, first and last name, as well as a personal code without a court ruling. Currently, persons identifying with the opposite sex than their biological characteristics can only change their documents through court.

In 2007, Lithuania lost a case at the European Court of Human Rights over absence of a law that would regulate sex change procedures. The Ministerial Committee of the Council of Ministers monitoring execution of Strasbourg court rulings has repeatedly urged Lithuania to correct the legal gap.

According to the bill on sexual identity and changes to the Civil Code proposed by the Justice Ministry, Lithuania should discard the concept of sex change and stipulate the term of sexual identity. The bill allows changing the registry entries for adult unmarried individuals who have been diagnosed with transsexuality.

The Lithuanian government has criticized lawmakers' proposal that relations between people living...