BNS EN
aA
A group of Lithuanian parliamentarians have registered the draft Magnitsky Law, which would ban entry to foreigners linked with large-scale corruption, money laundering or human rights violations. 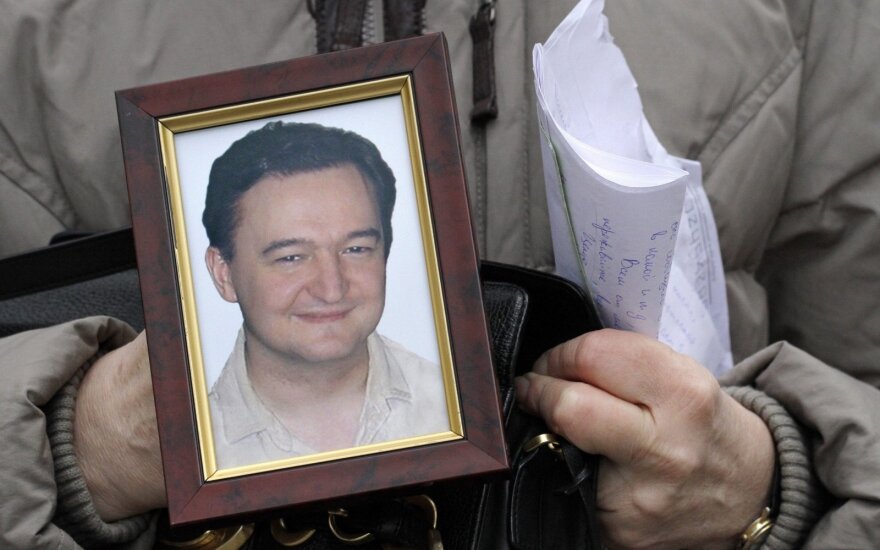 The MPs suggest amending the provision of the Law on the Legal Status of Foreigners with a clause that foreigners would be banned from coming to the Republic of Lithuania for more than five years, if he can constitute a threat to state security or public peace.

According to the bill, persons would be blacklisted on grounds of information or reasonable causes to think that the foreigner is linked with large-scale corruption, money laundering or violation of human rights, which led to death or major injuries, ungrounded conviction for political reasons or suffered other serious negative consequences.

Other grounds for refusing entry include potential threat of an individual to security or public peace of Lithuania or any other member-state of the European Union (EU) and NATO.

The amendments were proposed by a group of conservatives, including the party's leader Gabrielius Landsbergis.

In the explanatory note, the initiators suggest that the parliament has not yet stated its position on the trial of lawyer Sergey Magnitsky who revealed fraud by Russian officials. Instead of investigating the scheme Magnitsky disclosed, Russian law-enforcement brought falsified charges against the lawyer who was later detained and died in prison in 2009.

Following Magnitsky's death, the United States published an act in 2012, stipulating sanctions for Russian officials linked to his death in the Russian prison. The United States banned visas for the individuals and froze their assets. The list currently includes over 40 persons.

In 2012 and 2014, the European Parliament issued resolutions in support of European Union (EU) sanctions, as well as published a list of 32 persons who should not be issued visas and have their assets frozen. According to the explanatory note, Estonia was the first country in Europe to adopt relevant laws, with national Magnitsky Acts also currently discussed by parliaments of the United Kingdom and Canada.Following the death of Russian lawyer Sergey Magnitsky in 2012, the United States published an act, stipulating sanctions for Russian officials linked to his death in the Russian prison.

The Lithuanian parliament plans to continue on Tuesday debates on the so-called Magnitsky...

Lithuania's parliament has merely one ballot left until adoption of the so-called Magnitsky Act ,...

The Lithuanian parliament plans to adopt on Thursday the so-called Magnitsky legislation banning...