Baltic News Network
aA
People in Latvia have very different understandings of the most important activities for green and environment-friendly lifestyle. Also, actions tend to conflict with knowledge, according to results of the recent DNB Latvian Barometer. 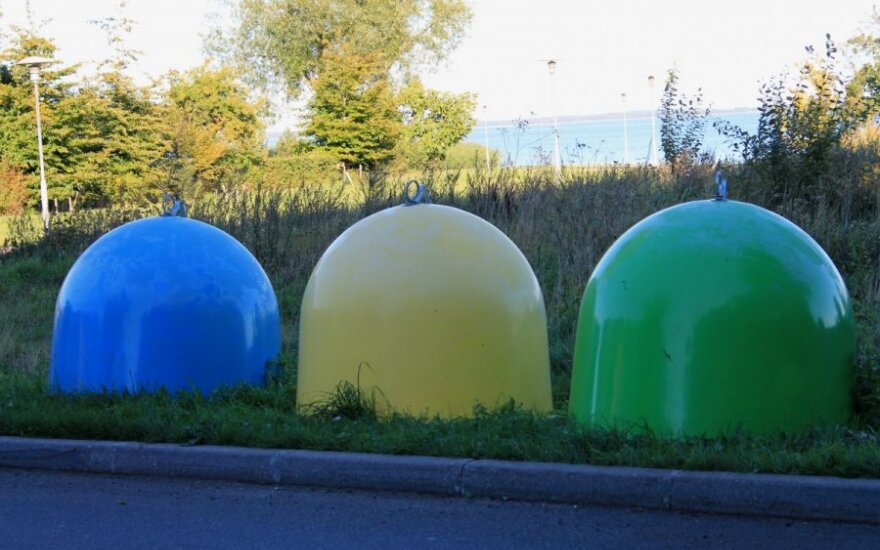 Commenting on these findings, DNB Bank economic expert Pēteris Strautiņš notes: "One notable matter of controversy among Latvian residents is the sorting of waste. One the one hand, it is a very good idea – people focus on things they are able to influence and take under their personal responsibility, not the government or any other third party. On the other hand, specialists who work in environmental education would rather prefer to see larger understanding of global problems from residents. If we categorize environmental problems on a global scale, risks of hard waste fall behind global warming."

Bank of Latvia economist Agnese Rutkovska says: "37% of people who sort their waste is a relatively high proportion, I believe. Or course there is also the matter of whether or not that waste is properly processed. 42% of respondents believe there is no point in sorting waste, because in the end all waste is put together and transported away. It should be said, however, that this belief is largely cultivated by how waste is usually transported by a single garbage truck. Residents would benefit from an insight from specialists."

SKDS Centre Director Arnis Kaktiņš notes: "It seems this is a matter in which we are different from the rest of Europe, especially residents of Nordic countries. Welfare is more important to us than ecology. “They” have already reached impressive levels of welfare at the expense of their ecology. Now they are concerned about it. They are also concerned about ecology in our country as well. I do not exclude the possibility that even though society in general understands the role of ecology, it is worth going through the cycle wealthy countries have gone through."

When asked about the future, 42% of respondents noted that even though Latvia is an environment friendly country in general, it is important to develop secondary waste processing industry. It is also important to limit the spread of hazardous chemical materials (31%) and deforestation (29%). Residents also mention that it would be good to introduce harsh penalties for activities that are hazardous to the environment (28%) and encourage the use of renewable energy sources (27%). It is interesting that residents seldom mentioned measures like environmental education (12%) and allocation of EU finances for environment friendly enterprises (11%).

Finally, when asked to mention the main reasons that delay full introduction of waste sorting in Latvia, respondents more often mentioned their own indifference in regard to this matter (52%). 42% of respondents believe people do not see the point in this.