BNS EN
aA
The Lithuanian government on 8 December approved a proposal to obligate operators to register pre-paid SIM cards, a measure that is expected to help combat telephone fraudsters, and will now send the respective amendments to the parliament for approval. 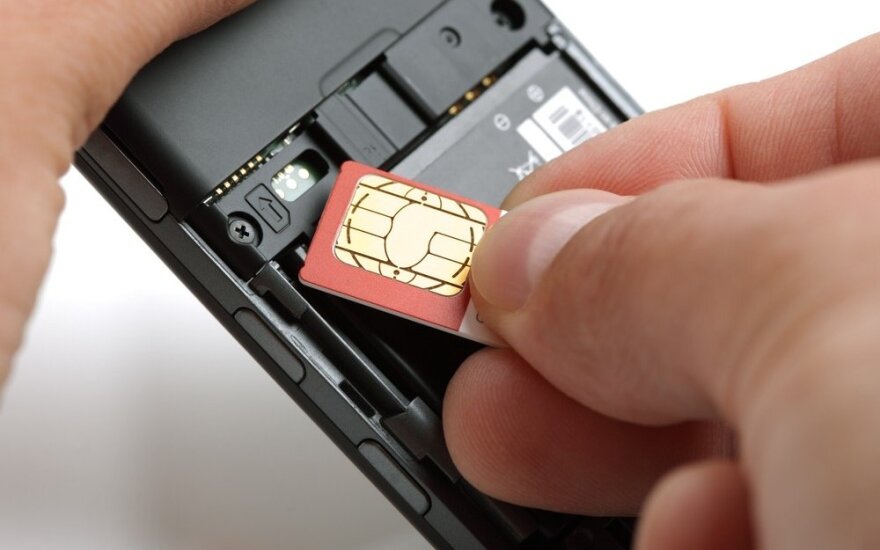 Interior Minister Tomas Žilinskas says that both newly-issued and existing SIM cards should be registered.

Some mobile operators say that the state should compensate them for the costs that they will incur due to the new requirement.

Nerijus Rudaitis, chancellor of the Economy Ministry, also raised the issue of an additional administrative burden on operators.

"There should be a somewhat broader assessment of not only the positive aspects, but also of potential negative ones," he said during the Cabinet's meeting.

Žilinskas, whose ministry drafted the amendments, said that a part of information was confidential and, therefore, could not be assessed.

The caretaker minister expects that the measure would also contribute to the fight against terrorism and would ensure that users get faster help in emergency situations.

He said that Lithuania would not be the only EU country to require mandatory registration of pre-paid SIM cards, noting that this requirement is in place in, for example, Germany.

The likelihood of terrorist attacks in Lithuania remains unchanged, with no data available on planned...