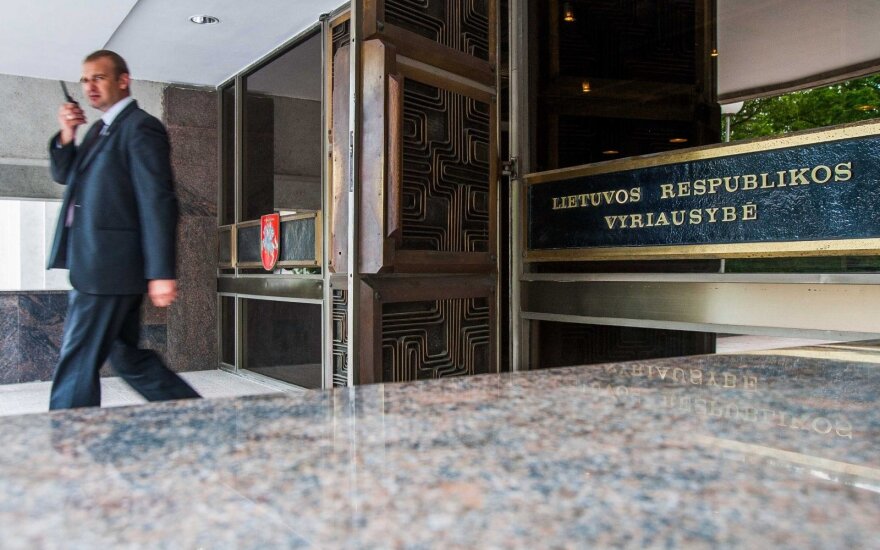 "The commission is part of the crisis management mechanism. It (the commission) is designed both for preparation and coordination of rapid response when a crisis situation develops," Arnoldas Pikžirnis, internal policy and national security advisor to the Lithuanian prime minister, told BNS.

The government's office on Monday registered a draft resolution that provides for the establishment of such a commission. The resolution will have to be approved by the Cabinet.

Lithuania will draw on the experience of foreign countries in setting up the commission, Pikžirnis said.

It should be made up of the prime minister and the defense, economy, foreign and interior ministers, as well as the director of the State Security Department, a presidential advisor and the chancellor of the government's office.

Pikžirnis said that a Crisis Management Office would also be established at the government's office.

Prime Minister Saulius Skvernelis promised to set up a crisis management center under the government last winter, shortly after his appointment as the head of government. He said that the absence of such a body in Lithuania sometimes prevented decision-makers from receiving timely information and proposals from specialists on the necessary decisions.

Lithuanian police are buying a new motor boat that the anti-terrorist operations unit Aras will use...