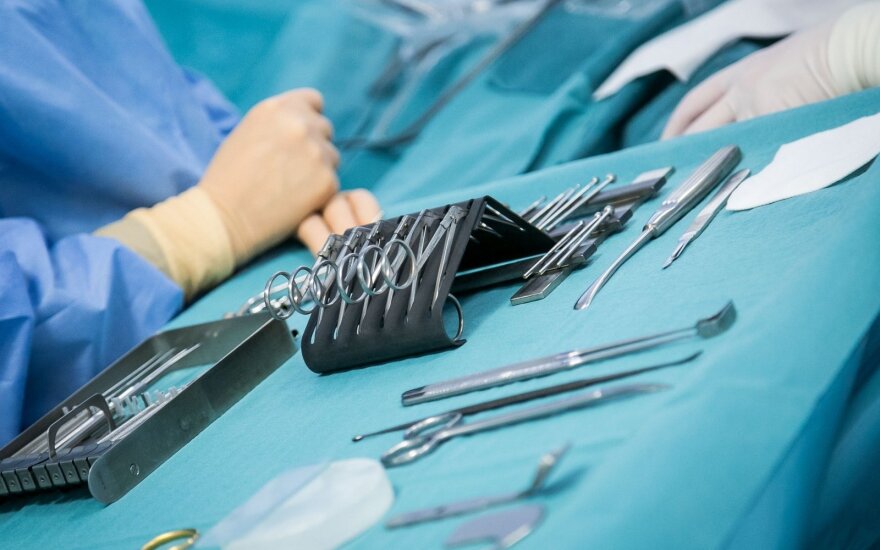 In his words, the finance minister should provide calculations within two weeks on the cost of the ministry-proposed option of increasing salaries by 20 percent starting May, as well as the costs of the proposals made by the Union of Lithuanian Doctors and the newly-established Lithuanian Medical Movement.

"Our proposal, as the government or the ministry, is to raise the wages for all those working in the health care system by 20 percent in May, given that there is an additional 20 million euros next to the existing reserve of about 70 million euros. The offer of the Union of Doctors is to agree on a three-year perspective and fixate sums to ensure that an average monthly salary of a doctor is 2,500 euros in 2020 and that of a nurse is 1,200 euros," said Veryga.

Related articles
EC Andriukaitis agrees that Lithuanian doctors should 'work off' in regions for degree
New calculations – who can be called the Lithuanian middle class?

In his words, the government will consider the third alternative proposed by the Lithuanian Medical Movement – increasing salaries for all doctors by 30 percent starting Jan. 1 – according to calculations, this would require at least 204 million euros from the state budget additionally. Veryga was skeptical about coming up with such sum.

"I am skeptical. The government has made it clear that this is not possible, first of all due to fiscal discipline and next year's sustainability. We have no reasons to talk about such sums today," he stated.

In the minister's words, the Finance Ministry will also look into the proposals from parliamentarians, with the next meeting of the negotiating team scheduled in two weeks.

The basic amount used for calculating public-sector salaries in Lithuania will likely be raised by 6.5...

Surplus 2018 budget drafts of the Lithuanian state and the state-run social insurer SoDra have been...