BNS EN
aA
Lithuania's government on Monday gave a green light to amendments that would pave way of non-Lithuanian spelling of first and last names on the main page of the passport. 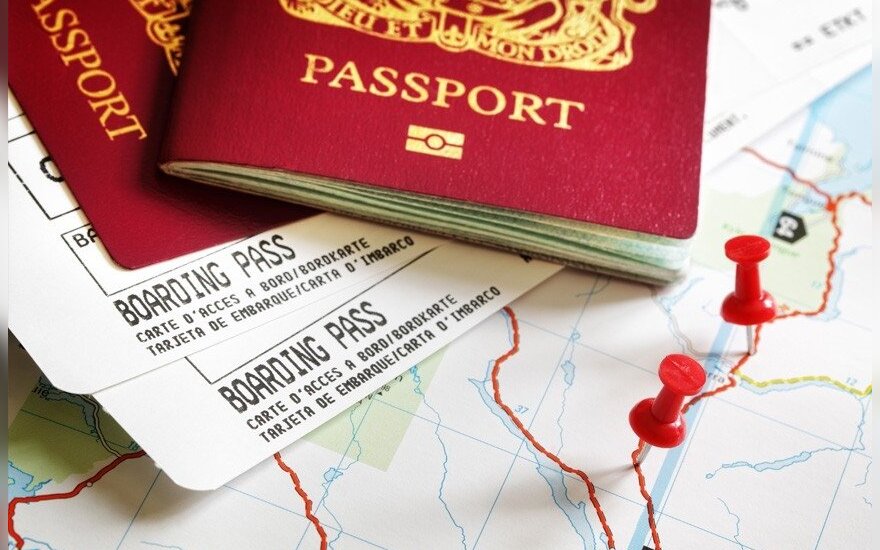 "We supported the bill that would allow entering personal names on the first page of the passport in the language that is the origin language of the person's name," Prime Minister Saulius Skvernelis told journalists.

The final decision on the law is yet to be made by the parliament.

Under the current laws, first and last names of Lithuanian citizens are spelled in documents in Lithuanian characters only, i.e., without x, w and q.

If endorsed by the parliament, the amendments would allow original spelling of first and last names for the Polish community in Lithuania, if the applicants can provide a source that verifies the non-Lithuanian version of the name.

The possibility would also be available to Lithuanians who assume the last name of their foreign spouse after marriage.

The parliament is also considering an alternative amendment, which would allow the non-Lithuanian spelling on an additional page of the passport – a version not supported by the Cabinet.

Decisions taken by the government do not bind the parliament to support a specific bill.