Government may be sworn in without Minister of Justice

BNS EN
aA
Lithuania's new government may be sworn in next Tuesday without a permanent justice minister if the Social Democrats fail to find a suitable candidate for the post, Prime Minister-designate Saulius Skvernelis said on Wednesday. 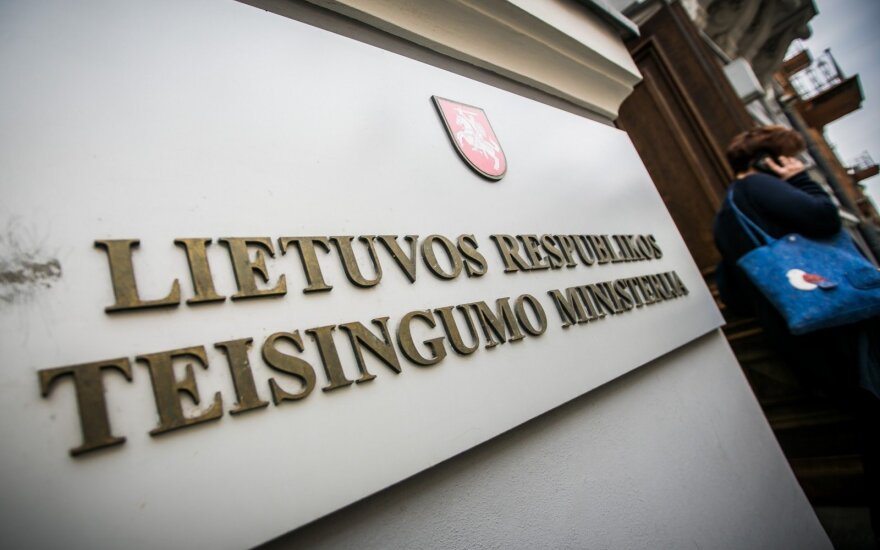 "The partners have to make up their minds and find a person who really meets the general principles of government formation. I do hope that we will have a justice minister on Tuesday if the government's program is put up to vote in the Seimas and the government is sworn in," he told the Liberal Movement's political group in the parliament.

If no candidate is found, Interior Minister Eimutis Misiūnas will temporarily take on the duties of justice minister, Skvernelis added.

The Social Democrats are expected to name their new candidate for justice minister on Wednesday.

Julius Pagojus, a Social Democrat, was appointed justice minister last week, but he stepped down amid criticism over last year's incident in which he was caught by the police drunk-driving.

The Social Democrats had initially proposed Darius Petrošius for justice minister, but the former parliamentarian withdrew his candidacy after his suitability for the post was publicly questioned due to his family's alleged links with Arūnas Pukelis, a controversial businessman in Tauragė, a town in western Lithuania.

Lithuanian President Dalia Grybauskaitė says that she did not have all information about Julius...