BNS
aA
Lithuania's government on Wednesday made a decision which, its representatives say, will create conditions for journalists to get free of charge access to information from the Center of Registers. 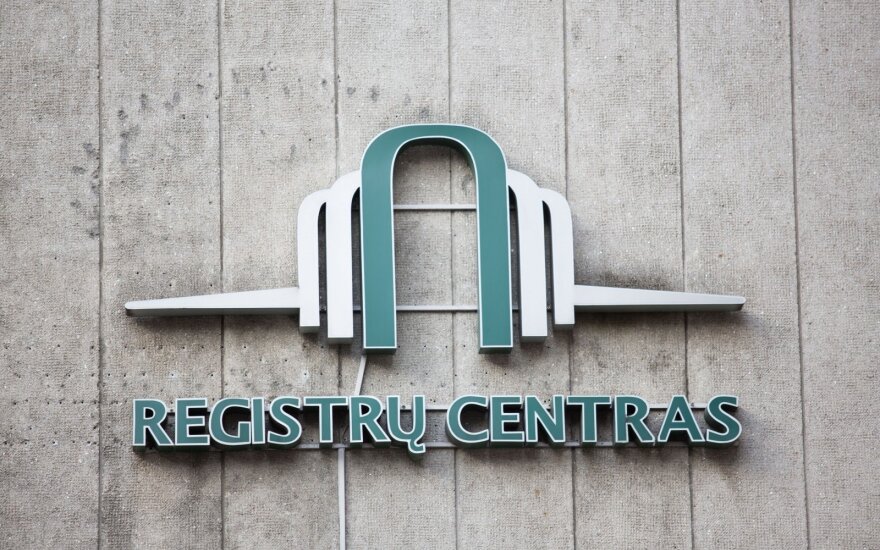 The adopted resolution states the costs of providing information to journalists will be covered from the state budget. The Ministry of Transport and Communications estimates it will cost the state 25,000-30,000 euros per month.

Following the adoption of this document, the Center of Registers pledges to sign agreements with media outlets.

The Cabinet also decided on Wednesday to table a package of amendments to put in place regulation of free access to the Center of Registers' data for journalists.

Transport and Communications Minister Rokas Masiulis says the government aims to open all registry data, but that requires completing the center's overhaul.

"I think the issue we are dealing with today should have been resolved 20 years ago. Unfortunately, (it wasn't)," he said.

The initial version of the amendments called for providing free access to information to journalists who have not breached the Code of Ethics in Providing Information to the Public or have not committed other serious professional violations in the past year, as well as to media organizations that adhere to ethics.

However, the Cabinet approved a proposal by Skirmantas Malinauskas, the prime minister's advisor, to bar access to information for journalists who have breached the ethics twice in a year.

"Practically all serious journalists have an ethical violation. Unfortunately, that's the way it is. Complaints are frequent and there are many grounds (for complaining). My proposal is to set it to two violations, because otherwise it would sharply narrow the field of journalists eligible for that information," Malinauskas, a former journalist, said.

On Sep. 14, the Center of Registers ended its long-time practice of providing registry data free of charge based on journalists' inquiries. Part of journalists said it amounted to unfounded media freedom restrictions on receiving information from the state.

The Center of Register's new director Saulius Urbanavičius says the practice had no legal basis for providing information.

The Lithuanian Center of Registers is expected to reopen free access to its data for the media as...