BNS
aA
The Lithuanian government approved on Wednesday Lina Viltrakiene for the post of the country's permanent representative to the Organization for Economic Cooperation and Development (OECD). 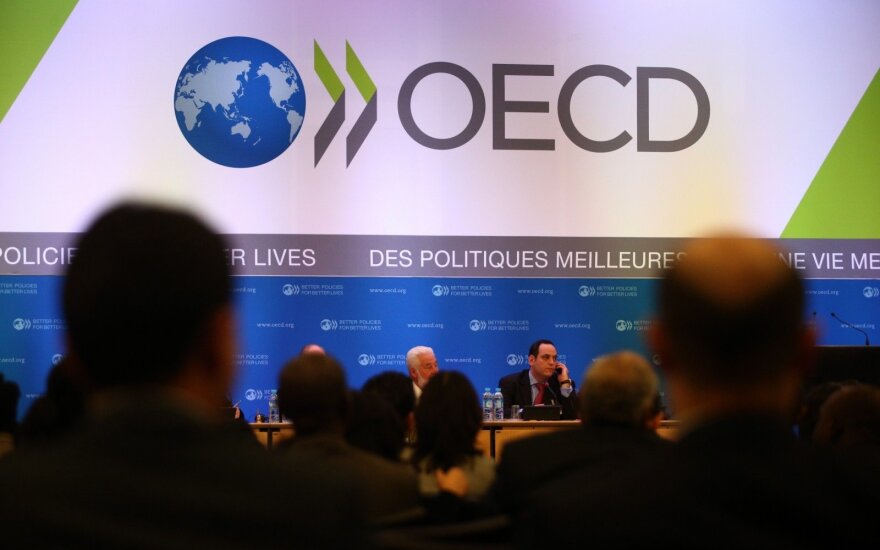 If appointed by the president, the diplomat will take office on May 13, becoming Lithuania's first official ambassador to the OECD.

"The main task will be to use the organization for Lithuania's key reforms," she said at the Cabinet's meeting.

Viltrakiene said Lithuania will also try to contribute to the creation of international rules and standards within the OECD.

The diplomat has in the past worked in Lithuania's missions to the EU and the UN.

Lithuanian ambassadors are appointed by the president on the government's recommendation and with approval from the parliament's Foreign Affairs Committee.

Two diplomats currently work at the country's mission to the organization, but another four special attachés, for economics, finance, education and science, social security and employment, are likely to be appointed in the summer.

The OECD area employment rate – the share of the working-age population with jobs – increased...

On 5 July 2018, Lithuania officially became the 36th member of the Organisation for Economic...

Lithuania's defense budget is projected to reach 2.01 percent of GDP next year, according to a draft...

Lithuania’s Ambassador to OECD gets credentials from President