Reuters
aA
European Union leaders failed to agree at a summit on Wednesday (July 16) on sharing out a package of top jobs in the 28-nation bloc, including a new foreign policy chief, and postponed the decision until late August. 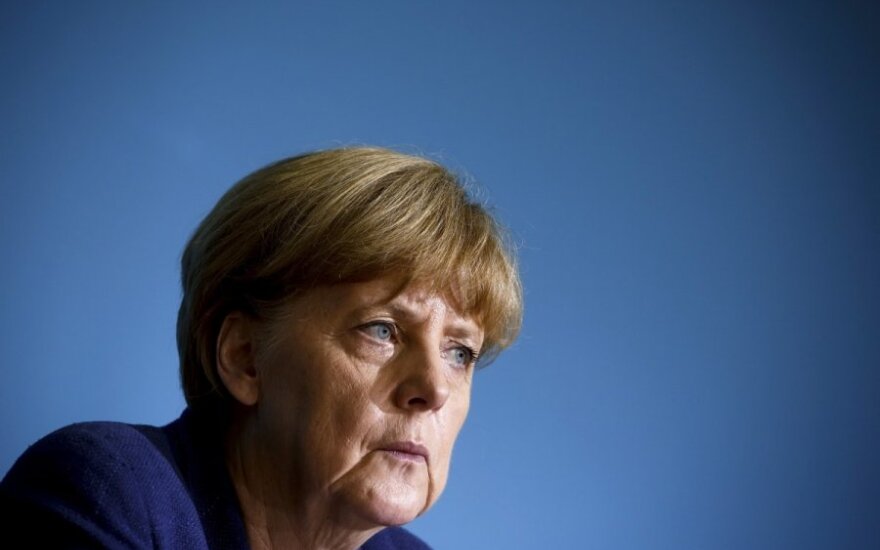 The talks foundered over opposition to Italian Foreign Minister Federica Mogherini's candidacy for the foreign policy role and demands by central and east European leaders that the job should go to someone from their region, diplomats said.

The leaders did agree to step up sanctions against Russia over separatist violence in eastern Ukraine, shortly after Washington also tightened the screws

The EU will expand sanctions against Russia to target companies that undermine Ukrainian sovereignty and will ask the EU's European Investment Bank and the European Bank for Reconstruction and Development to suspend new lending.

Merkel also called upon Israel and Palestinians to make use of the opportunity to achieve a ceasefire.

"We once again stressed that of course Israel has the right to defend itself within the limits of proportionality and we welcome the initiative taken by Egypt to bring about an immediate ceasefire. Israel was ready to accept such a ceasefire, Hamas wasn't and now the development seems to be going in the direction of a limited ceasefire, but of course that opportunity of a limited ceasefire has to be used," she said.

European Union leaders failed to agree at a summit on Wednesday on sharing out a package of top jobs...

EU Commissioner Fule: No basis to speak about pause in EU enlargement

There's no basis to speak about a pause in the EU enlargement process, despite recent statements of...

The European Union (EU) leaders have not been able to agree on top political appointments during the...

The new tougher sanctions over the ongoing crisis in Ukraine , agreed by the European Council late...