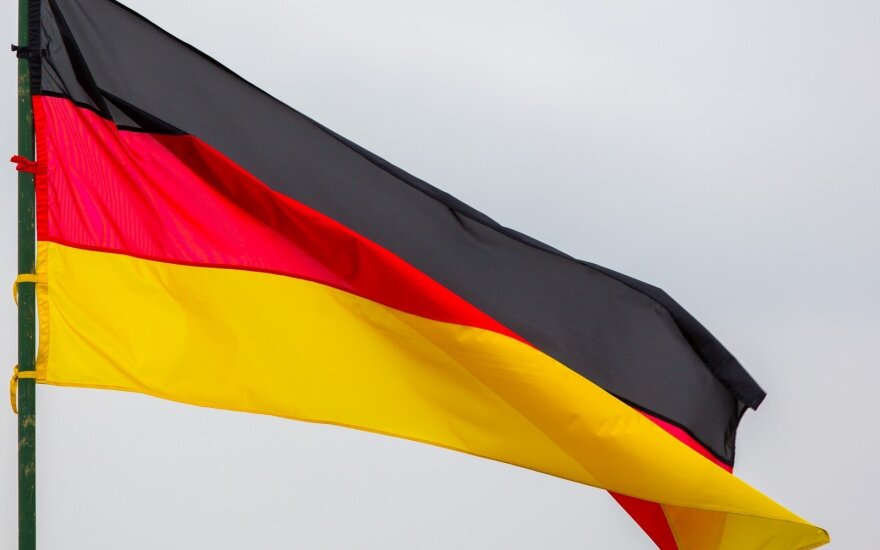 The German general also met with Major General Vitalijus Vaikšnoras, the Chief of the Joint Staff, to discuss the security situation in the region, the status of the NATO battle group and other issues regarding the Alliance's forward presence in Lithuania.

The meeting at the the Joint Staff also addressed bilateral military cooperation between Lithuania and Germany and preparation of NATO defense plans.

Deployed to Lithuania in early 2017 to beef up deterrence and collective defense in the region, the NATO battle group currently comprises around 1,400 soldiers from Belgium, Croatia, France, Germany, Norway and the Netherlands, as well as a representative of Iceland. About a half of the soldiers, as well as the commanders, are from Germany.

Lieutenant Colonel Robert A. Mcvey was on Tuesday accredited as the United States ' new defense...